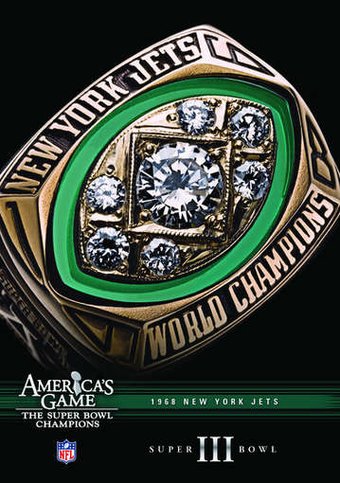 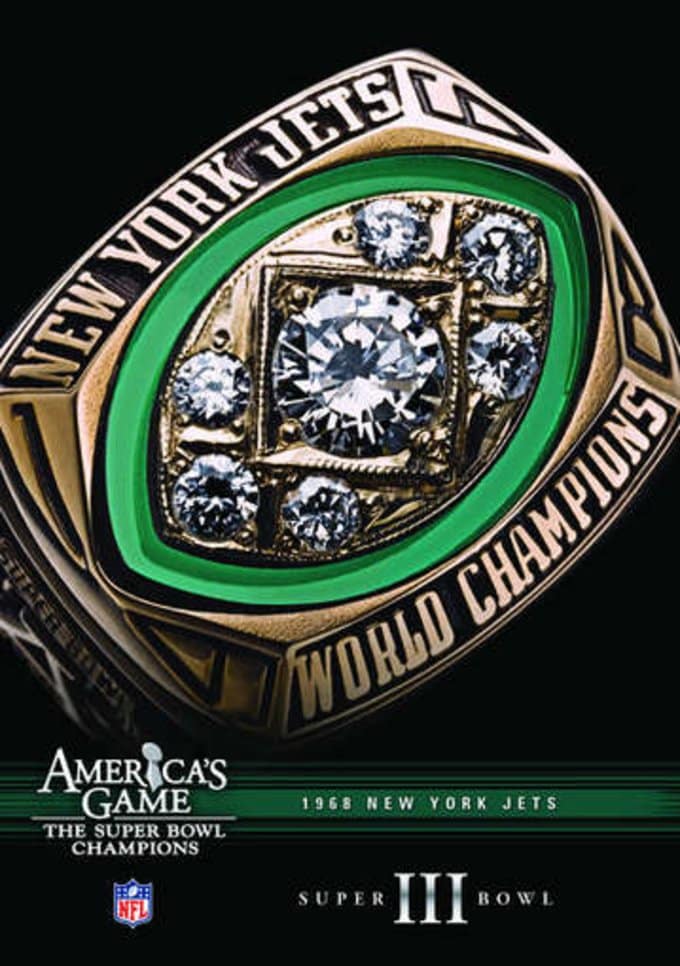 Prior to the 1968 season, the AFL was considered a minor league compared to the more established NFL. The league had already lost Super Bowls I and II. So the success of the New York Jets, and their quarterback, Joe Namath, could not have come at a better moment. Namath, who had a quick release and charisma to burn, piloted a Jets offense that set a franchise record by scoring 419 points that season. Still, his high-flying attack played into the perception that the AFL had finesse teams. But the Jets also led the league in defense, and possessed a punishing ground game that produced 22 touchdowns. This was a veteran group that bowed to no one - not even the powerful Baltimore Colts of the NFL. The Colts were heavily favored over the Jets entering Super Bowl III, which made Namath's now famous guarantee of victory before the game, all the more surprising. Broadway Joe then orchestrated one of the greatest upsets in pro football history, winning a world title for New York ... and the AFL at large. Join NFL Films as they retell the story of the '68 Jets, a club that lived up to its promise. America's Game uses exclusive interviews with Namath and Don Maynard to reminisce about their ground-breaking, championship season.

85%off
BB Band
Great Football Hits: We Are the Champions
$1.98 on Sale
Add to Cart