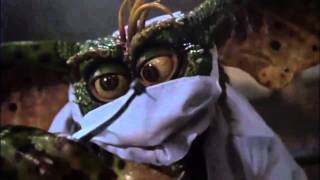 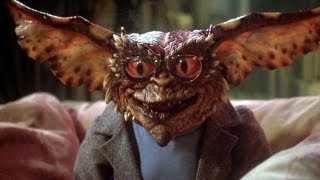 Ghostbusters
$4.99 on Sale
Add to Cart