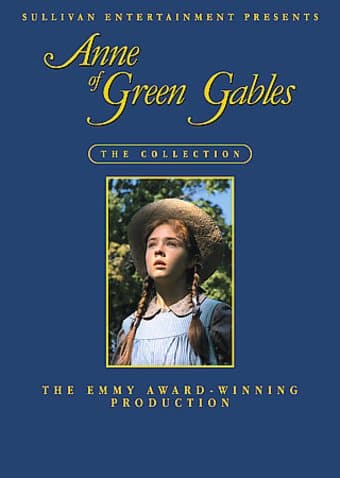 ANNE OF GREEN GABLES - THE SEQUEL: This sequel to the original Anne of Green Gables tells the continuing story of Anne Shirley, the beguiling redhead from Prince Edward Island in Canada, as she makes the transition from an angst-ridden youth to a bright, accomplished teacher.

ANNE OF GREEN GABLES - THE CONTINUING STORY: Anne's saga comes to a close in this final installment. Anne and her husband Gilbert move to New York so that they can focus on their writing and medical careers, respectively. After a lengthy stay there, they move back to wartime Avonlea, where Gilbert feels compelled to join the military. He does, and is soon missing in action--spurring Anne to travel to the battlefields of Europe in search of him.