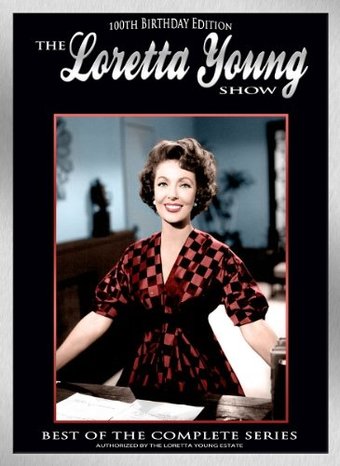 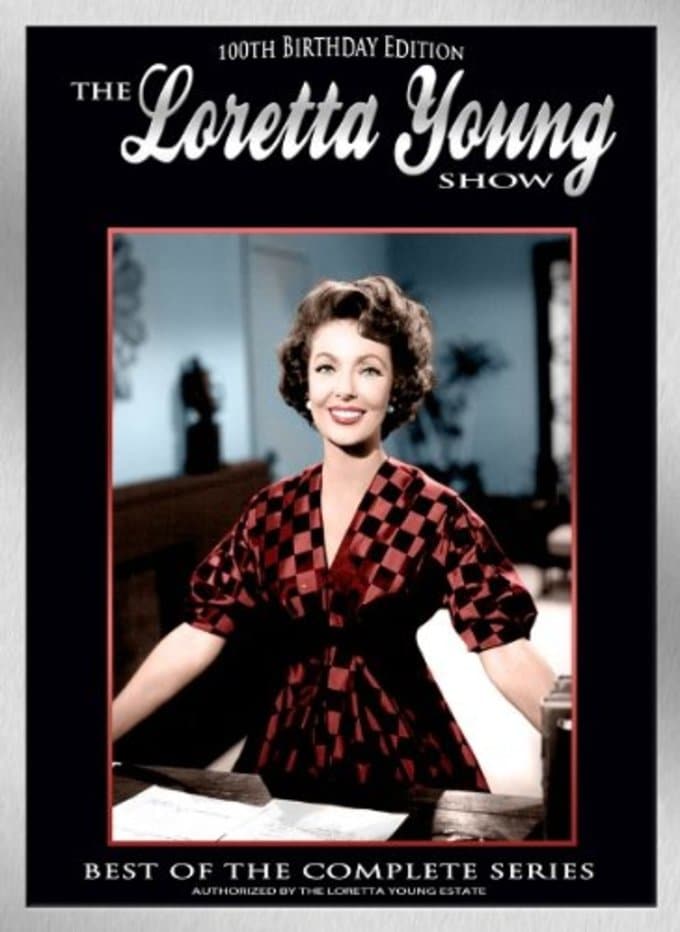 The Loretta Young Show, ran for 8 seasons 1953-1961, making Young one of the first major Hollywood stars to build a successful career in the fledgling medium of television. This set includes the best of seasons 1-8 3,780 Min. / B&W

As broadcast by NBC on Sunday nights from 1953 to 1961, THE LORETTA YOUNG SHOW constituted a 30-minute dramatic anthology series, perhaps most famous for its introductions, that found Loretta sweeping into a doorway melodramatically, in a long-flowing dress. Also unique were the program's outros, that found Loretta quoting poetry or Bible passages to underscore the theme of the drama featured that evening. Most of the dramas were designed to concurrently teach and entertain the audience and to show the uplift of the human spirit. This lengthy, sprawling collection offers numerous favorite episodes from Young's series, as they originally aired.