It takes a moment to change history. It takes love to change lives. 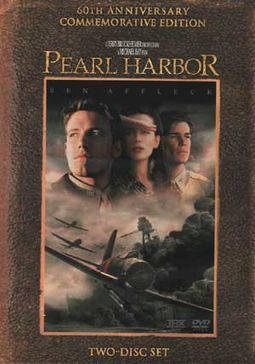 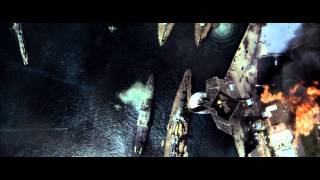 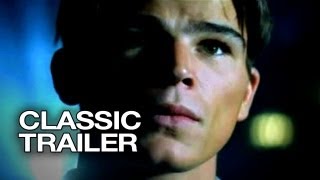 History comes alive in the unforgettable epic motion picture Pearl Harbor, the spectacular blockbuster brought to the screen by Jerry Bruckheimer and Michael Bay. Astounding visual and audio effects put you at the center of the event that changed the world -- that early Sunday morning in paradise when warplanes screamed across the peaceful skies of Pearl Harbor and jolted America into World War II. This real-life tale of catastrophic defeat, heroic victory and personal courage focuses on the war's devastating impact on two daring young pilots, Ben Affleck (Armageddon) and Josh Hartnett (The Virgin Suicides), and a beautiful, dedicated nurse, Kate Beckinsale (Serendipity). Pearl Harbor is extraordinary moviemaking -- a breathtaking reenactment of the "date which will live in infamy" and a heartfelt tribute to the men and women who lived it.

Director Michael Bay (ARMAGEDDON, THE ROCK) uses a tragic romantic triangle to set the stage for the infamous Japanese attack on Pearl Harbor in this epic tale of love, loss, and patriotism. When Evelyn (Kate Beckinsale), a beautiful Navy nurse, meets dashing ace Army fighter pilot Rafe (Ben Affleck), the two fall madly in love, only to be separated abruptly when he is called upon to help fight the war in Europe. Unforeseen circumstances lead Evelyn into the arms of Danny (Josh Hartnett), another fighter pilot and Rafe's best friend since childhood. In the meantime, the Japanese military is planning the surprise early morning raid on Hawaii that will pull the United States into World War II. Spectacular special effects vividly recreate the attack in devastating detail as bombs explode, torpedoes shoot through the water, and bullets fly, shaking tranquil Pearl Harbor to its core. Bay deftly captures the patriotism and the loss of innocence of the young men and women who were suddenly thrust into the war. Cuba Gooding, Jr., Jon Voight, Alec Baldwin and Mako also star in this tribute to both the fallen and the survivors of one of the most horrific tragedies ever to occur on American soil.