The legendary Rough Riders make their screen debut in this action-packed western. 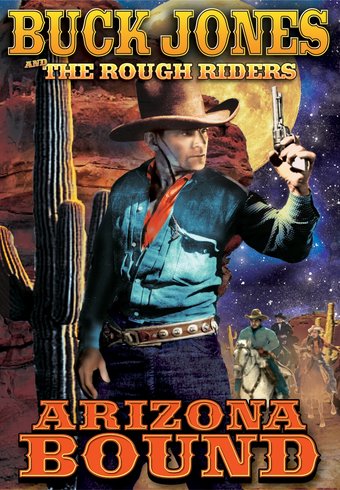 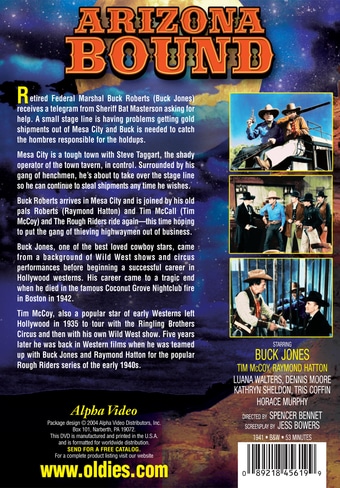 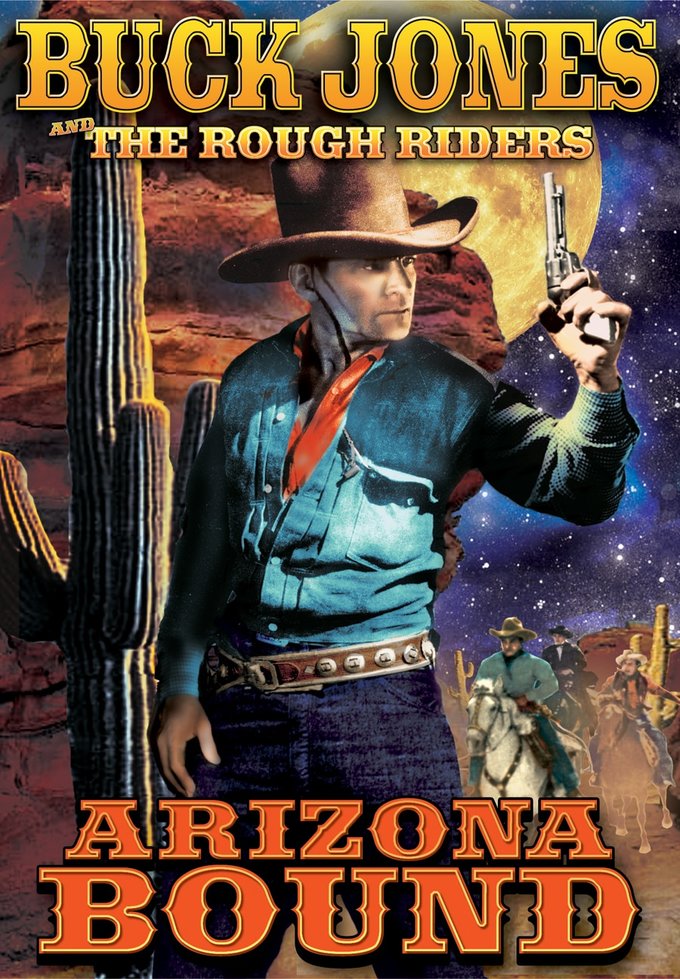 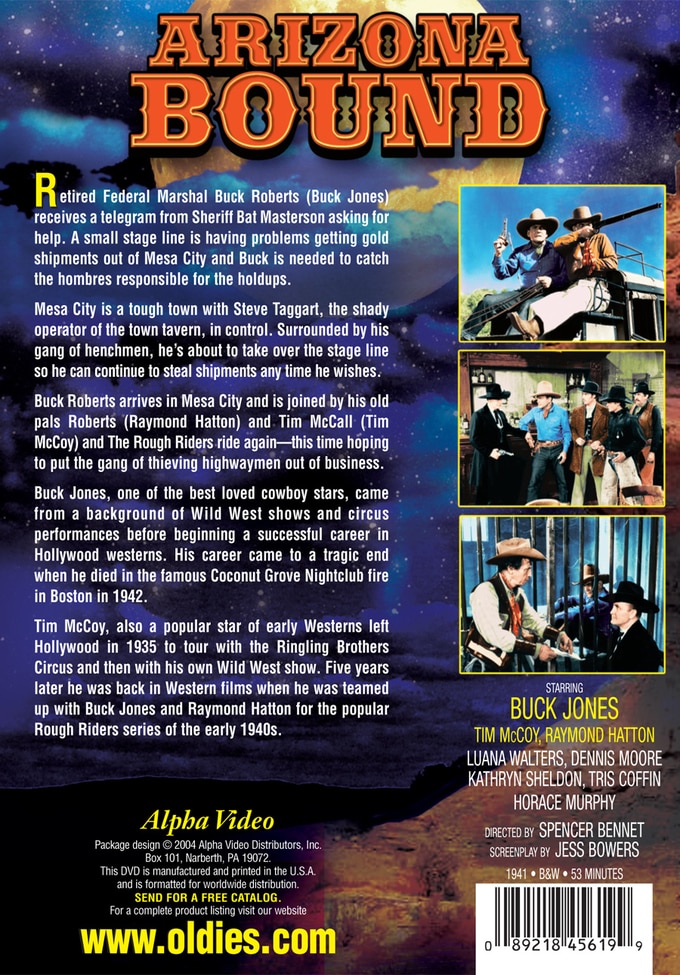 Retired Federal Marshal Buck Roberts (Buck Jones) receives a telegram from Sheriff Bat Masterson asking for help. A small stage line is having problems getting gold shipments out of Mesa City and Buck is needed to catch the hombres responsible for the holdups. Mesa City is a tough town with Steve Taggart, the shady operator of the town tavern, in control. Surrounded by his gang of henchmen, he's about to take over the stage line so he can continue to steal shipments any time he wishes. Buck Roberts arrives in Mesa City and is joined by his old pals Roberts (Raymond Hatton) and Tim McCall (Tim McCoy) and The Rough Riders ride again-this time hoping to put the gang of thieving highwaymen out of business.

Buck Jones, one of the best loved cowboy stars, came from a background of Wild West shows and circus performances before beginning a successful career in Hollywood westerns. His career came to a tragic end when he died in the famous Coconut Grove Nightclub fire in Boston in 1942. Tim McCoy, also a popular star of early Westerns left Hollywood in 1935 to tour with the Ringling Brothers Circus and then with his own Wild West show. Five years later he was back in Western films when he was teamed up with Buck Jones and Raymond Hatton for the popular Rough Riders series of the early 1940s.

Three law men head off a gold robbery in this first feature in the "Rough Riders" series.

Thieves | Cowboys
This product is made-on-demand by the manufacturer using DVD-R recordable media. Almost all DVD players can play DVD-Rs (except for some older models made before 2000) - please consult your owner's manual for formats compatible with your player. These DVD-Rs may not play on all computers or DVD player/recorders. To address this, the manufacturer recommends viewing this product on a DVD player that does not have recording capability.