The usage of marijuana drives teenagers to madness and mayhem in this "Reefer Madness"-inspired exploitation classic. 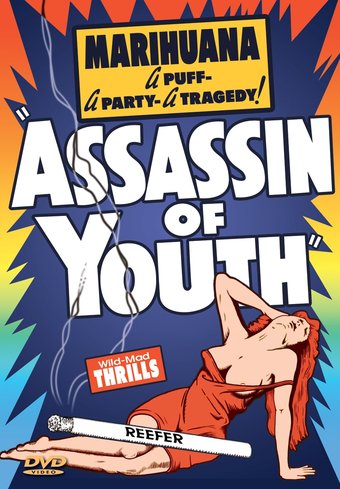 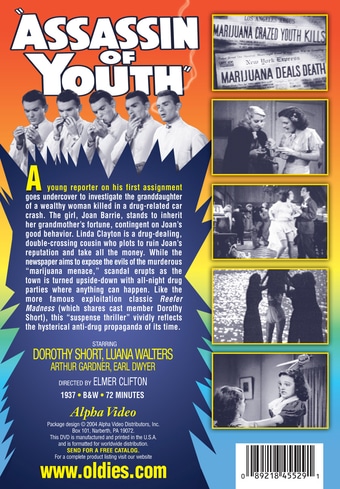 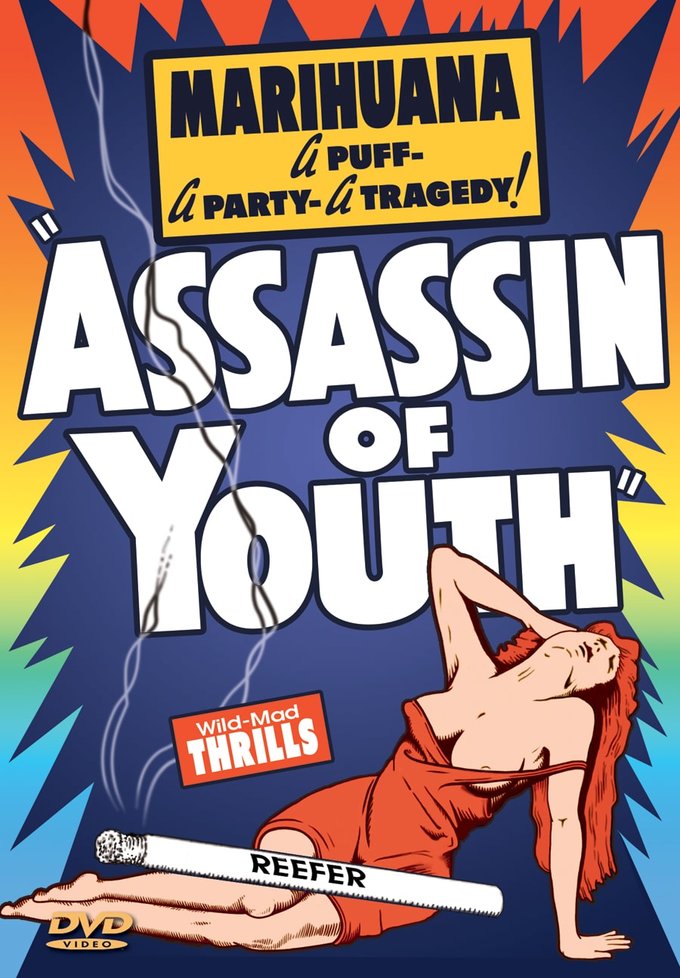 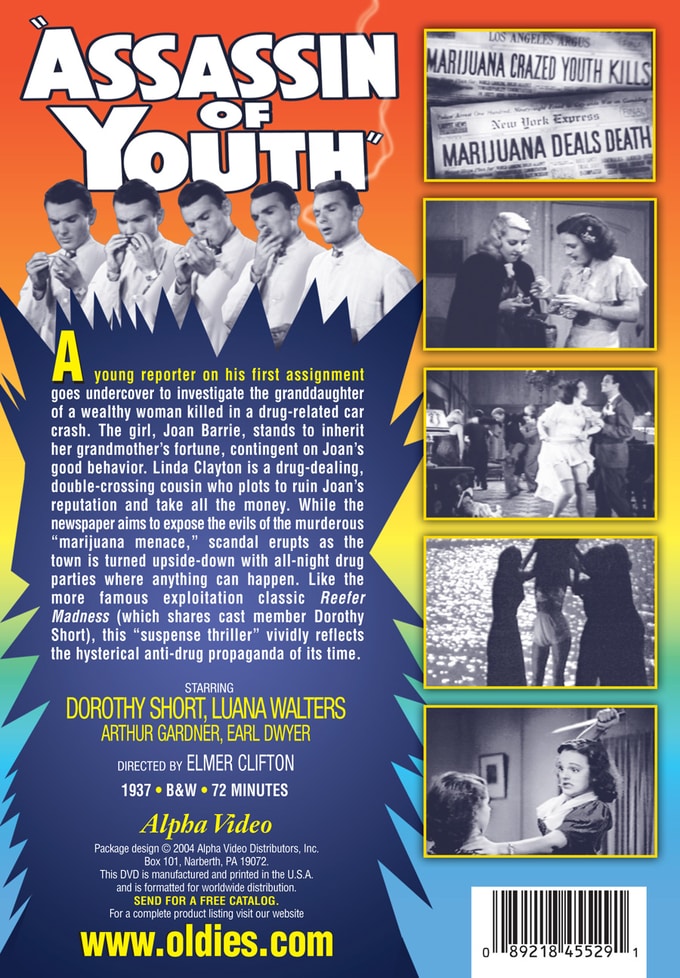 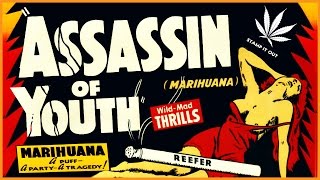 A young reporter on his first assignment goes undercover to investigate the granddaughter of a wealthy woman killed in a drug-related car crash. The girl, Joan Barrie, stands to inherit her grandmother's fortune, contingent on Joan's good behavior. Linda Clayton is a drug-dealing, double-crossing cousin who plots to ruin Joan's reputation and take all the money. While the newspaper aims to expose the evils of the murderous "marijuana menace," scandal erupts as the town is turned upside-down with all-night drug parties where anything can happen. Like the more famous exploitation classic Reefer Madness (which shares cast member Dorothy Short), this "suspense thriller" vividly reflects the hysterical anti-drug propaganda of its time.

Customer Rating:
Based on 432 ratings.


This is a weak attempt to make a "Reefer Madness" type exploitation film. It comes no where near it, howeve. Stick with the original.