The agony and the ecstasy of being a Stand-up Comedian - and the boring life bits in between. 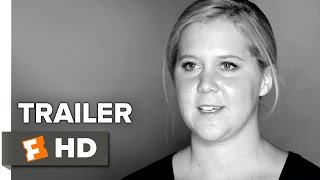 Standup comics discuss the agony and ecstasy of their profession, and what it takes to make it in the sometimes unfunny, but deeply rewarding business of making people laugh. Interviewees include Jerry Seinfeld, Chris Rock, Jamie Foxx, Kevin Hart, Amy Schumer, Sarah Silverman, Jerry Lewis, Garry Shandling, Cedric the Entertainer, and Billy Connolly. Directed by Lloyd Stanton and Paul Toogood.

George Carlin - Back in Town
$19
Add to Cart