A grown man forcibly marries a post-pubescent girl in this classic of hillbilly exploitation. 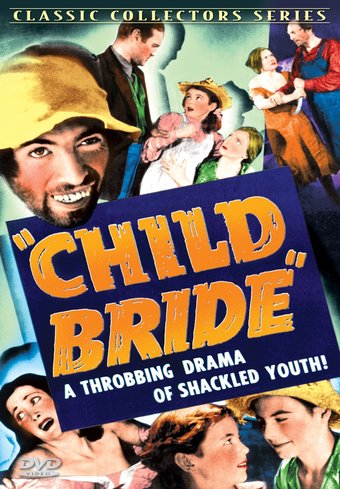 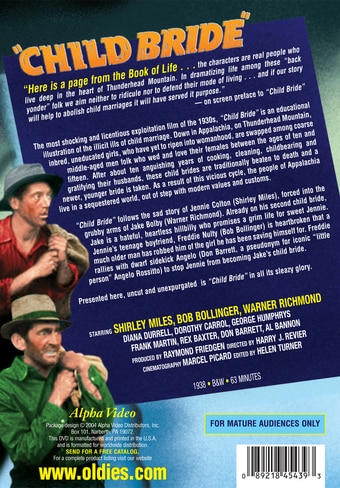 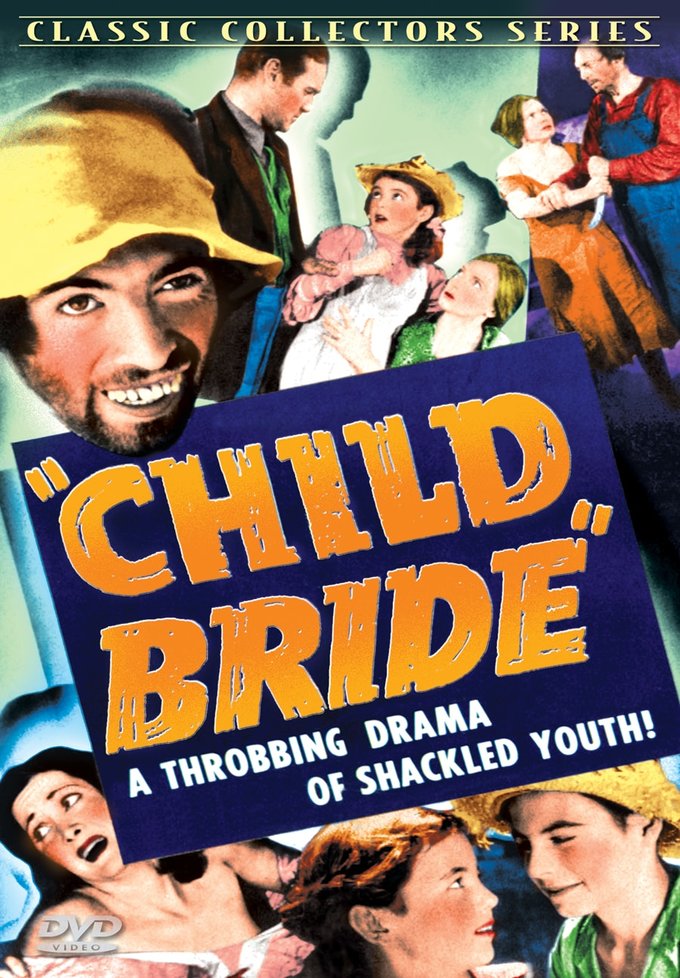 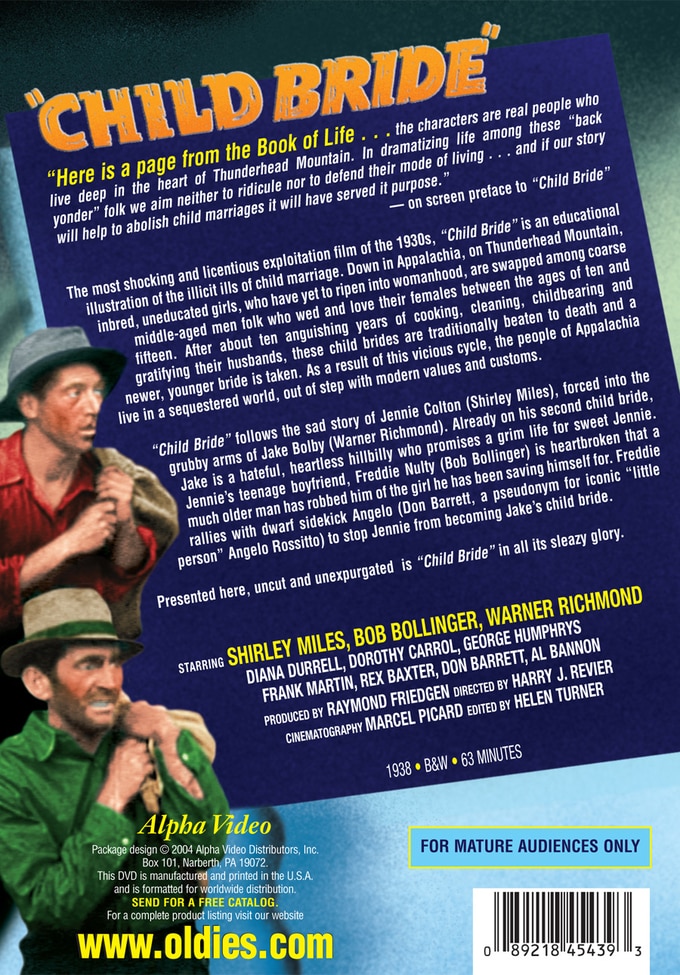 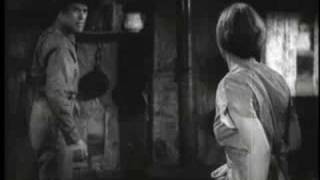 The most shocking and licentious exploitation film of the 1930s, Child Bride is an educational illustration of the illicit ills of child marriage. Down in Appalachia, on Thunderhead Mountain, inbred, uneducated girls, who have yet to ripen into womanhood, are swapped among coarse middle-aged men folk who wed and love their females between the ages of ten and fifteen. After about ten anguishing years of cooking, cleaning, childbearing and gratifying their husbands, these child brides are traditionally beaten to death and a newer, younger bride is taken. As a result of this vicious cycle, the people of Appalachia live in a sequestered world, out of step with modern values and customs.

Child Bride follows the sad story of Jennie Colton (Shirley Mills), forced into the grubby arms of Jake Bolby (Warner Richmond). Already on his second child bride, Jake is a hateful, heartless hillbilly who promises a grim life for sweet Jennie. Jennie's teenage boyfriend, Freddie Nulty (Bob Bollinger) is heartbroken that a much older man has robbed him of the girl he has been saving himself for. Freddie rallies with dwarf sidekick Angelo (Don Barrett, a pseudonym for iconic "little person" Angelo Rossitto) to stop Jennie from becoming Jake's child bride.

Presented here, uncut and unexpurgated is Child Bride in all its sleazy glory.

Campy | Vintage | Racy | Exploitation
This product is made-on-demand by the manufacturer using DVD-R recordable media. Almost all DVD players can play DVD-Rs (except for some older models made before 2000) - please consult your owner's manual for formats compatible with your player. These DVD-Rs may not play on all computers or DVD player/recorders. To address this, the manufacturer recommends viewing this product on a DVD player that does not have recording capability.

Customer Rating:
Based on 1030 ratings.


If this movie starred Timothy Carey it would qualify as one of the all time greats. Thus, it is merely excellent. Angelo Rossito's performance in this epic rivals his work in "Freaks". Exploitation with a capital "X".