Guardians of the Wild (Silent) 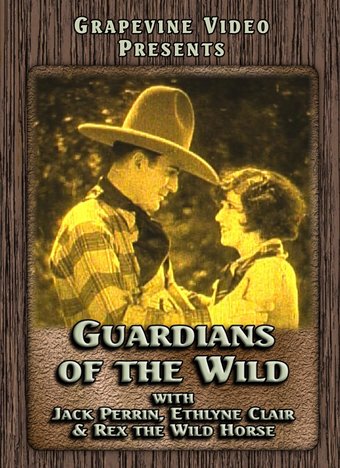 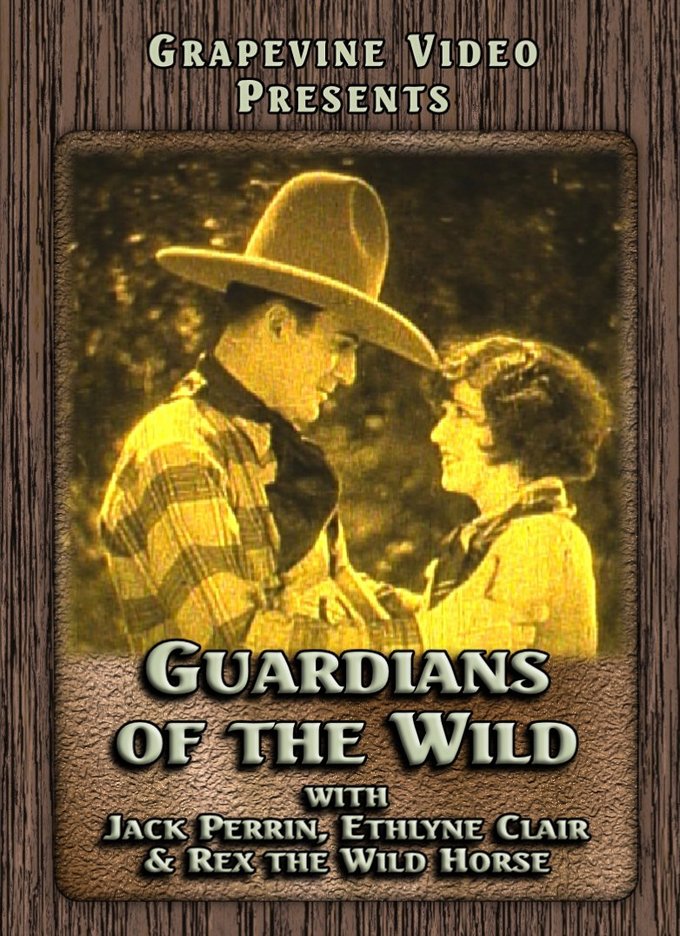 Jerry Long (Jack Perrin) is a forest ranger, protecting the pristine wilderness that he loves. Also close to his heart is rancher's daughter Madge Warren (Ethlyne Clair) and Rex, the wild horse living on the preserve. However local Mark Haman (Al Ferguson) not only wants to catch the wild horse, he also wants the Warren's ranch. Laws and government protections aren't going to stop Haman so it's up to Jerry! 45 minutes with a music score by Chris Congdon **** Also included the short subject: A-SCOUTING WE WILL GO - A schoolmaster leads his students on a nature outing. 26 minutes with a score by Anthony Susnick

Rex the Wonder Horse gets some screen competition in the form of Jack Perrin's magnificent white steed Starlight in GUARDIANS OF THE WEST. Most of the film's heroics are handled by Perrin, who rescues heroine Ethyline Clair from the mortgage-holding villains. He also saves the girl from a raging forest fire (which looks like the real thing). On several occasions, however, it is Rex who precipitates Perrin's derring-do by tipping off the human hero about the perils facing the helpless Clair. Legend has it that Rex was one of the meanest horses ever to draw breath, but no one could deny that he was a magnificent screen presence.

Adventure | Silent | Animals | Horses
This product is made-on-demand by the manufacturer using DVD-R recordable media. Almost all DVD players can play DVD-Rs (except for some older models made before 2000) - please consult your owner's manual for formats compatible with your player. These DVD-Rs may not play on all computers or DVD player/recorders. To address this, the manufacturer recommends viewing this product on a DVD player that does not have recording capability.