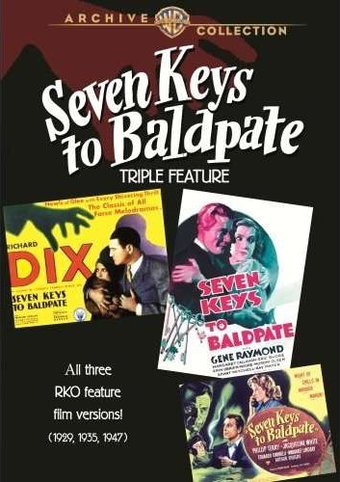 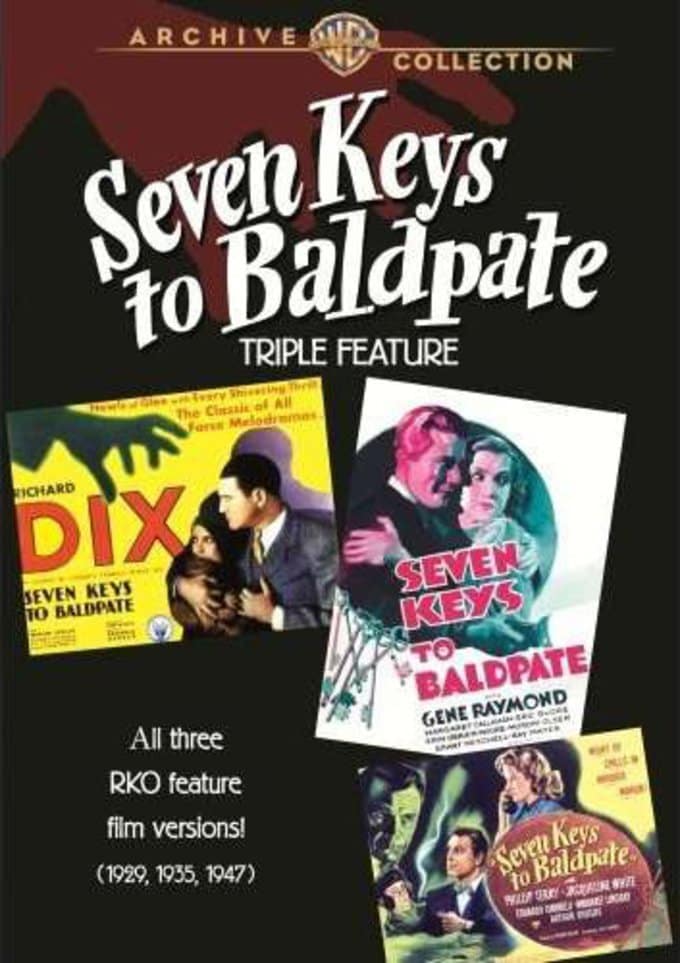 Baldpate Inn has seven keys. The mystery writer has one. The other six are in the hands of lunatics: the hermit, the flirt, the prof, the boss, the belle and the thug. And each of these eccentrics has a secret -- one might be willing to murder to protect theirs. Before he was to create the immortal Charlie Chan, Earl Derr Biggers penned Seven Keys to Baldpate, a mystery-suspense thriller set in a New England inn. George M. Cohan adapted the best-seller for Broadway (and its inaugural silent adaptation), amping up the tale's farcical elements to create a light mystery that delights across multiple eras through multiple adaptations. Richard Dix plays mystery man Magee in the early Talkie from 1929, while Gene Raymond has the role in the 1935 Golden Age version, and Phillip Terry takes it on for the 1947 post-war offering.

The Living Ghost
$19
Add to Cart