Her child would change the world. 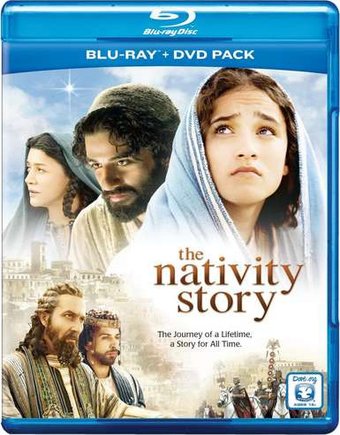 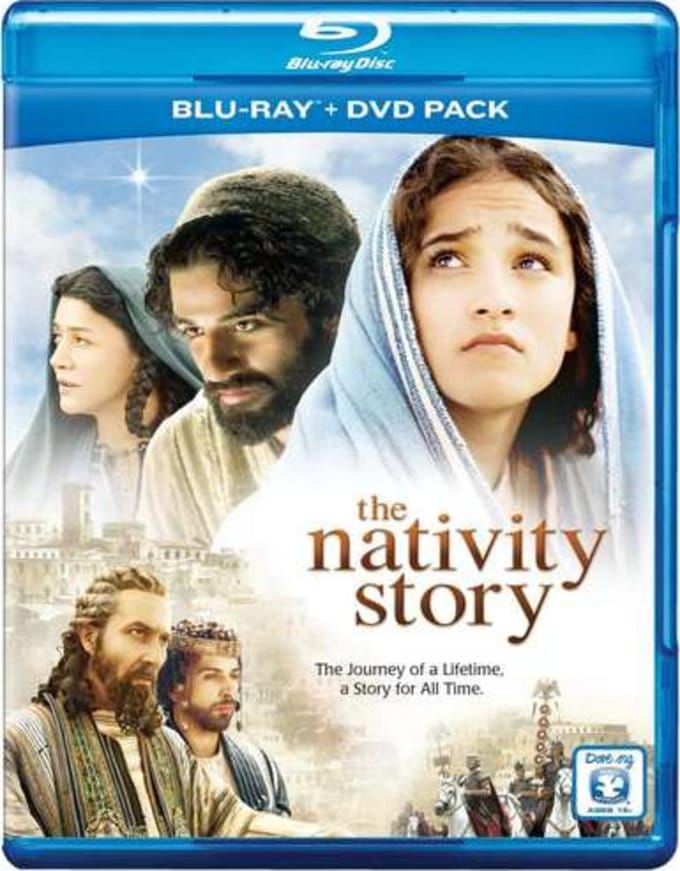 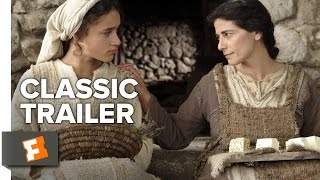 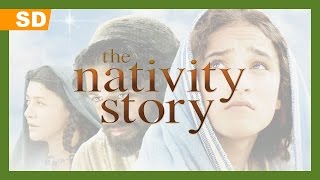 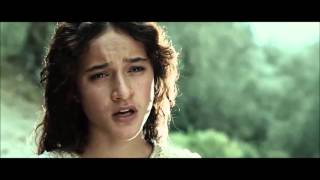 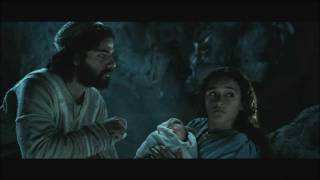 Nativity Story: The Birth of Christ - The Visit of the Shepherds and the Magi (Clip) 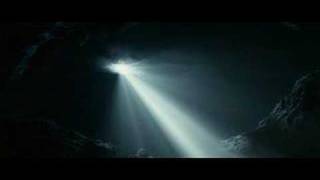 Following her depiction of youthful rebellion in the independent features THIRTEEN and LORDS OF DOGTOWN, Catherine Hardwicke takes an anomalous detour with THE NATIVITY STORY. A simple depiction of the Biblical tale told from Mary's perspective, the film lends realism and humanity to a story that is mythical in its proportions, with 16-year-old Keisha Castle-Hughes (WHALE RIDER) delivering a performance indicative of her star potential. The scene is set in ancient Nazareth, where the people live in poverty, oppressed by the heavy taxes and iron hand of King Herod. Herod himself lives in fear of a prophecy that foretells the coming of a great king, and is constantly tightening his grip on an already terrorized land. Mary is a young, virtuous, fun-loving girl whose family arranges her marriage to Joseph, a man she hardly knows but who promises to provide for her. Mary is unwilling, but her rebellion is soon eclipsed by a greater fear when the angel Gabriel appears to her and informs her of her destiny as the mother of Jesus. Having taken a vow to remain pure for a year, Mary is afraid of what the townspeople will do to her when they hear of her pregnancy. She goes to visit her cousin Elizabeth, who also carries a child given to her by God, and who offers her support and comfort. When Mary returns to Nazareth heavily pregnant, Joseph is consumed with jealousy and anger, and only when he receives word from God in a dream does he agree to claim the child for his own. Eventually, Herod decides to take a census in order to find the Messiah foretold in the prophecy, and Joseph and Mary set off on the difficult journey to Bethlehem. The way the couple's relationship progresses lends heart to the tale, and comic relief is provided by the three wise men (Nadim Sawalha, Eriq Ebouaney, and Stefan Kalipha), making this an effective, inspiring, and joyful rendition of the well-known tale.