The Maximum Force Of The Future. 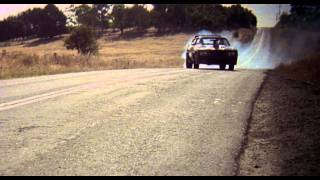 25%off
Nicky Addeo & The Night Owls
Seaside Serenade
$5.98 on Sale
Add to Cart