Abner agrees to become an "accident victim" so that Lum can pretend to save him and become the a town hero. 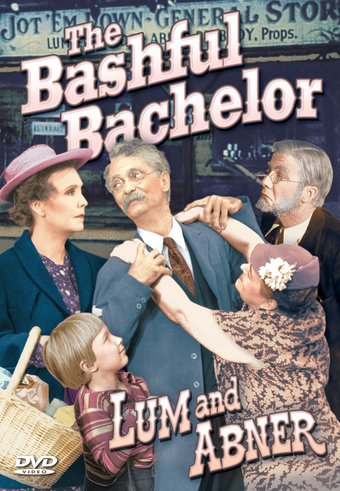 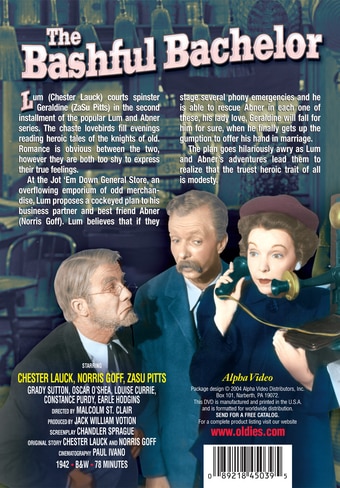 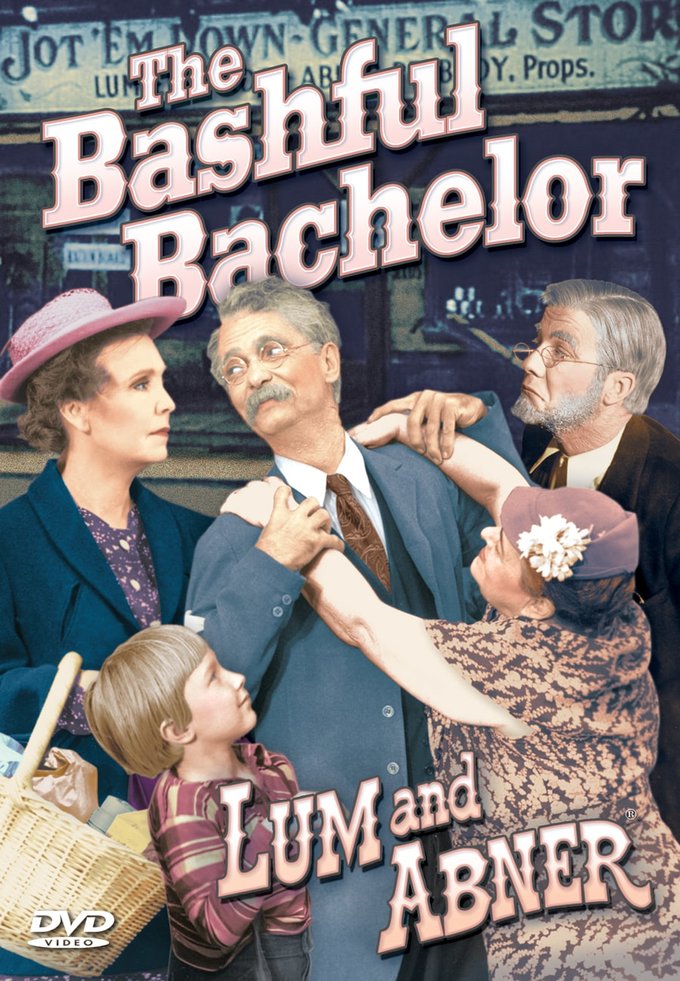 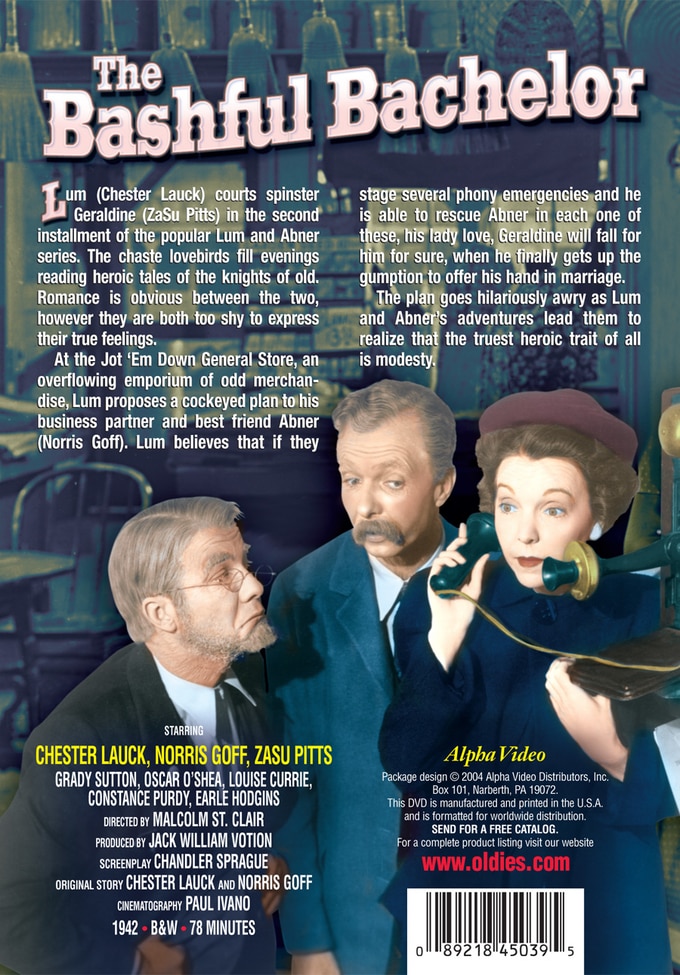 Lum (Chester Lauck) courts spinster Geraldine (ZaSu Pitts) in the second installment of the popular Lum and Abner series. The chaste lovebirds fill evenings reading heroic tales of the knights of old. Romance is obvious between the two, however they are both too shy to express their true feelings. At the Jot 'Em Down General Store, an overflowing emporium of odd merchandise, Lum proposes a cockeyed plan to his business partner and best friend Abner (Norris Goff). Lum believes that if they stage several phony emergencies and he is able to rescue Abner in each one of these, his lady love, Geraldine will fall for him for sure, when he finally gets up the gumption to offer his hand in marriage. The plan goes hilariously awry as Lum and Abner's adventures lead them to realize that the truest heroic trait of all is modesty.

A Lum and Abner comedy in which Abner trades his delivery car for a race horse.

Buddies | Vintage | Love | Comedy Teams
This product is made-on-demand by the manufacturer using DVD-R recordable media. Almost all DVD players can play DVD-Rs (except for some older models made before 2000) - please consult your owner's manual for formats compatible with your player. These DVD-Rs may not play on all computers or DVD player/recorders. To address this, the manufacturer recommends viewing this product on a DVD player that does not have recording capability.