This romantic tale of a bullfighter who falls for a sultry beauty is considered a true classic of the silent screen. 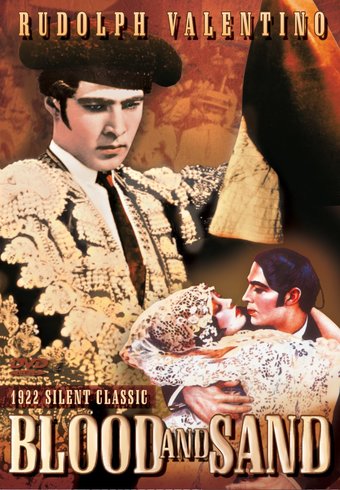 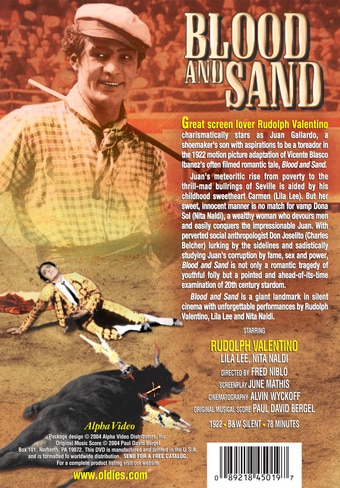 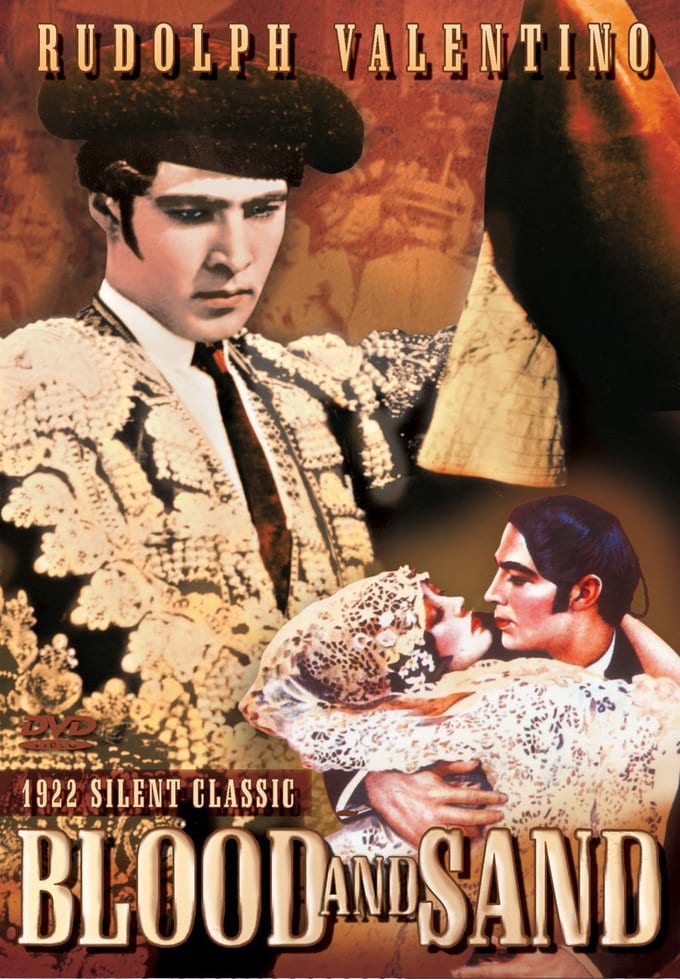 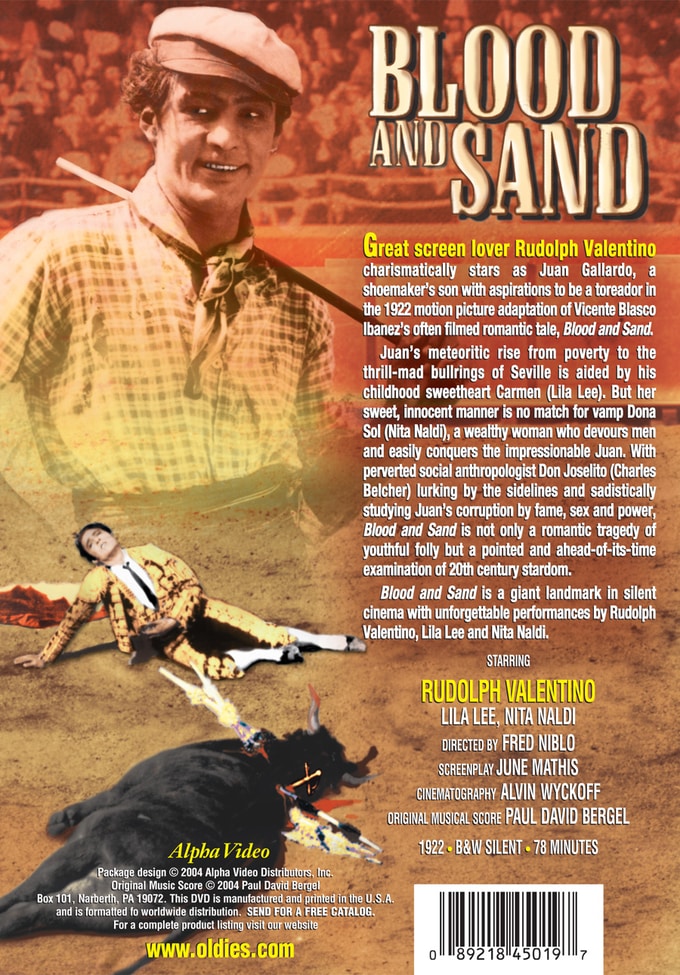 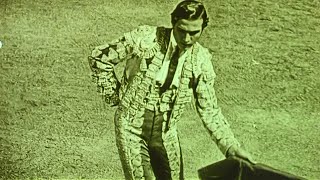 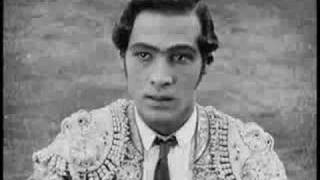 Great screen lover Rudolph Valentino charismatically stars as Juan Gallardo, a shoemaker's son with aspirations to be a toreador in the 1922 motion picture adaptation of Vicente Blasco Ibanez's often filmed romantic tale, Blood and Sand. Juan's meteoritic rise from poverty to the thrill-mad bullrings of Seville is aided by his childhood sweetheart Carmen (Lila Lee). But her sweet, innocent manner is no match for vamp Dona Sol (Nita Naldi), a wealthy woman who devours men and easily conquers the impressionable Juan. With perverted social anthropologist Don Joselito (Charles Belcher) lurking by the sidelines and sadistically studying Juan's corruption by fame, sex and power, Blood and Sand is not only a romantic tragedy of youthful folly but a pointed and ahead-of-its-time examination of 20th century stardom. Blood and Sand is a giant landmark in silent cinema with unforgettable performances by Rudolph Valentino, Lila Lee and Nita Naldi.

Rudolph Valentino stars in this silent era drama as Juan, a young Spaniard who wants to become a famous toreador. Determined to escape poverty and support his widowed mother, Juan quickly rises to national prominence as a bullfighter and marries Carmen, his longtime love. However, as Juan celebrity grows, his devastatingly good looks and growing appetite for everything leave him vulnerable to the throngs of women who want him. When Doña Sol (Naldi), an beautiful and exotic society woman, seduces Juan, it marks his fall from grace as, gradually, his fame, wife, and mistress desert him.