A group of tough-talking women await their husbands who will soon be released from prison. 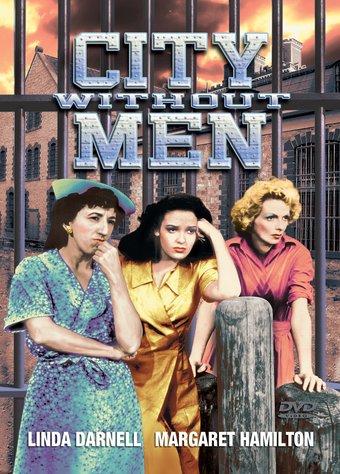 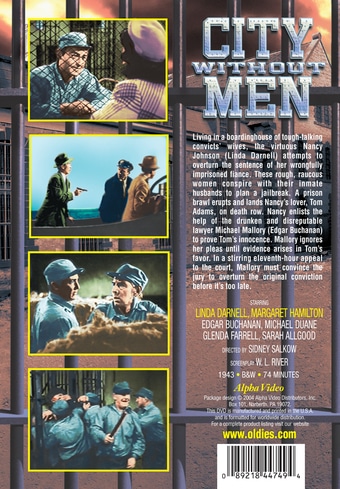 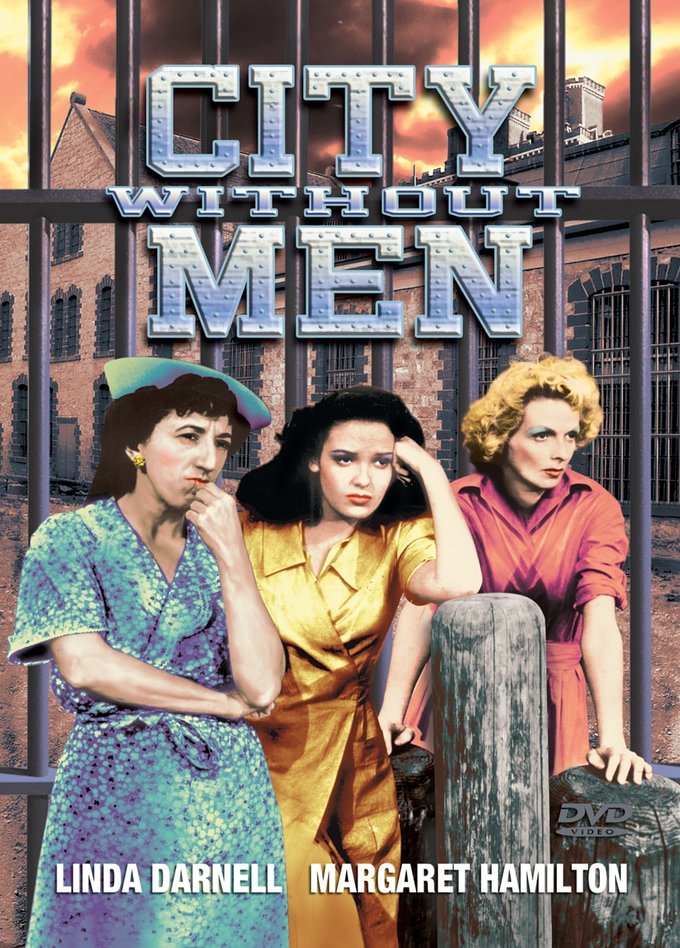 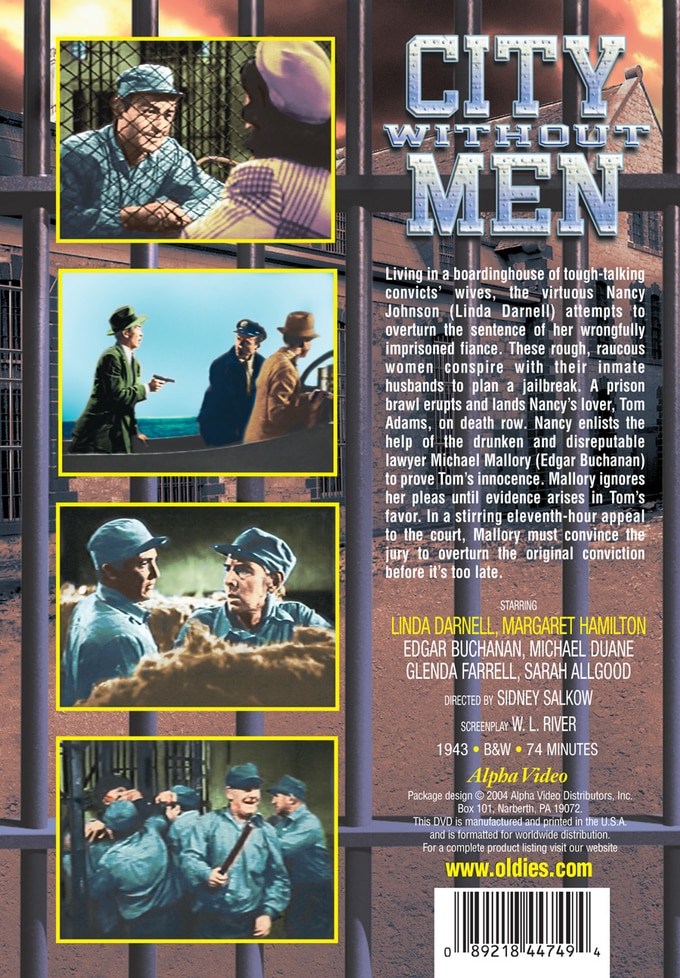 Living in a boardinghouse of tough-talking convicts' wives, the virtuous Nancy Johnson (Linda Darnell) attempts to overturn the sentence of her wrongfully imprisoned fiance. These rough, raucous women conspire with their inmate husbands to plan a jailbreak. A prison brawl erupts and lands Nancy's lover, Tom Adams, on death row. Nancy enlists the help of the drunken and disreputable lawyer Michael Mallory (Edgar Buchanan) to prove Tom's innocence. Mallory ignores her pleas until evidence arises in Tom's favor. In a stirring eleventh-hour appeal to the court, Mallory must convince the jury to overturn the original conviction before it's too late.

Nancy Johnson (Linda Darnell) shacks up in a house full of convicts' wives, where she laments the imprisonment of her fiance. Disaster strikes when her jailbird lover ends up on death row after a vicious prison brawl breaks out, leading Nancy to seek legal help. Unfortunately the best lawyer she can find is Michael Mallory (Edgar Buchanan), whose reputation precedes him for all the wrong reasons. Unconvinced by Nancy's claims, Mallory proceeds to drink himself into a useless stupor, causing further grief for the ailing Johnson. However, when some new evidence turns up, Mallory becomes convinced of his client's innocence, and has a total change of heart. Taking to the courtroom with a refreshing fervor, he faces the toughest case of his life, leading to a gripping conclusion to this absorbing drama.