In his one and only screen appearance legendary baseball great Lou Gehrig is sent out west and utilizes his pitching skills to thwart a gang of villains. 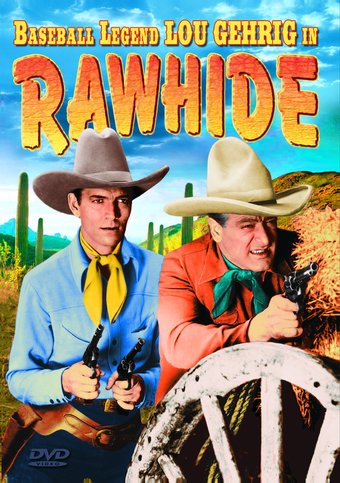 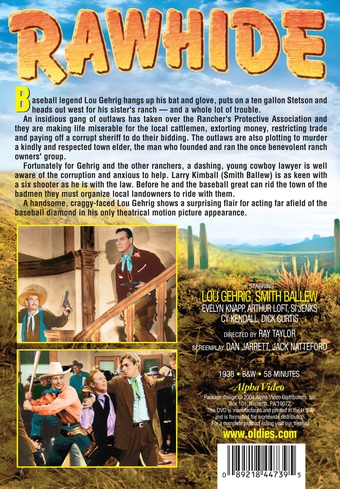 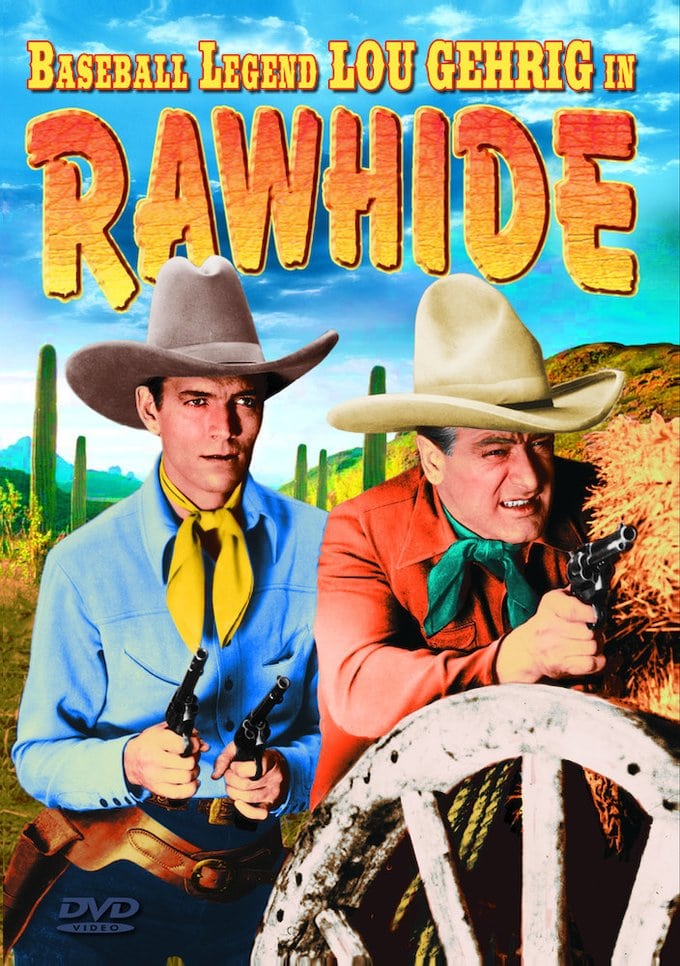 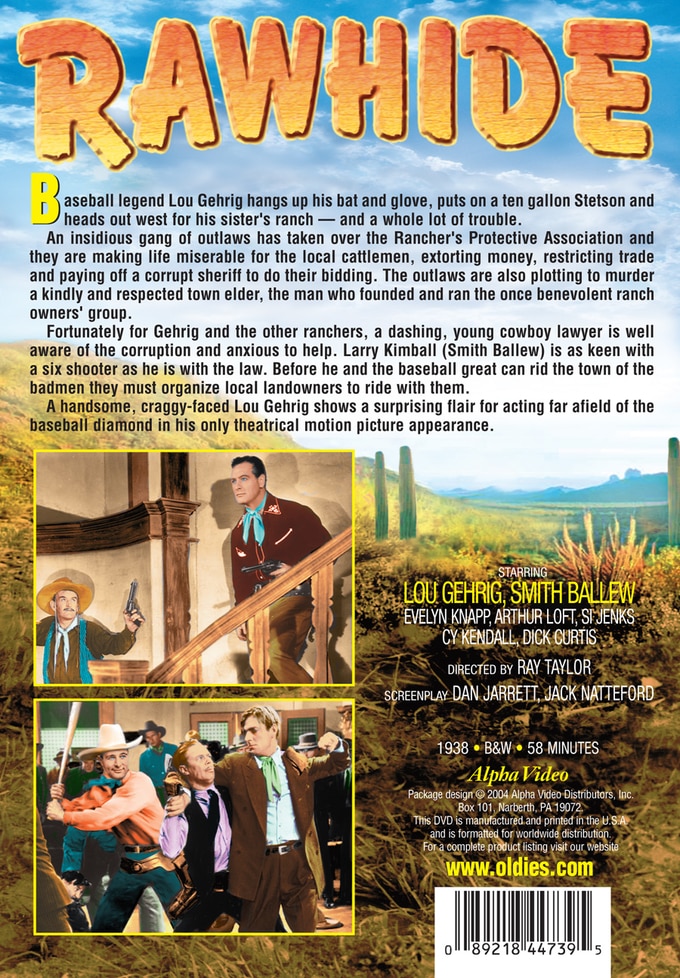 Baseball legend Lou Gehrig hangs up his bat and glove, puts on a ten gallon Stetson and heads out west for his sister's ranch - and a whole lot of trouble.

An insidious gang of outlaws has taken over the Rancher's Protective Association and they are making life miserable for the local cattlemen, extorting money, restricting trade and paying off a corrupt sheriff to do their bidding. The outlaws are also plotting to murder a kindly and respected town elder, the man who founded and ran the once benevolent ranch owners' group. Fortunately for Gehrig and the other ranchers, a dashing, young cowboy lawyer is well aware of the corruption and anxious to help. Larry Kimball (Smith Ballew) is as keen with a six shooter as he is with the law. Before he and the baseball great can rid the town of the badmen they must organize local landowners to ride with them.

A handsome, craggy-faced Lou Gehrig shows a surprising flair for acting far afield of the baseball diamond in his only theatrical motion picture appearance.

Retiring baseball legend Gehrig, as himself, relocates to a tranquil Montana farm, but he can't rest before saving the local sodbusters from a corrupt association of land barons. With the help of an idealistic and courageous young lawyer (the striking Smith Ballew,) the baseball legend gears up for a good old American barroom brawl and a greater fight for justice!