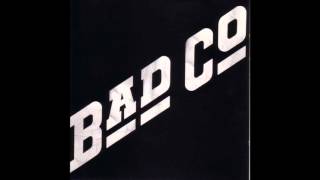 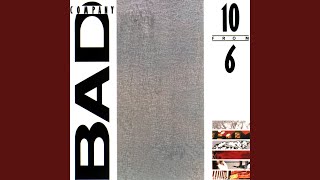 Electric Light Orchestra
All Over the World: The Very Best of Electric Light... (CD)
$8.20 CD Sale
Add to Cart