Shaun of the Dead (Blu-ray) R

A romantic comedy. With zombies. 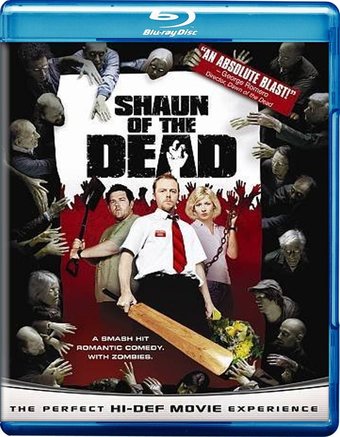 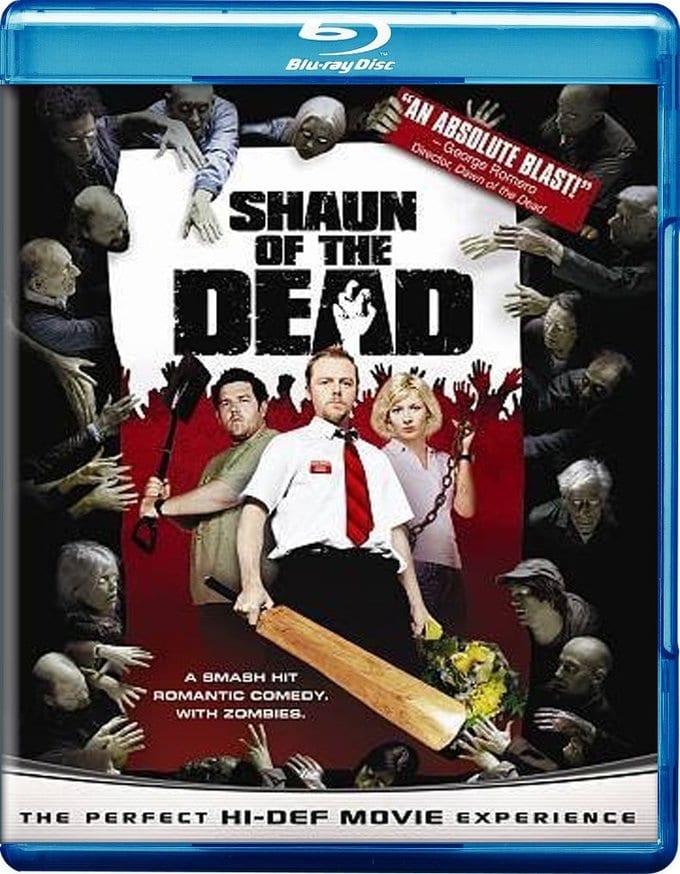 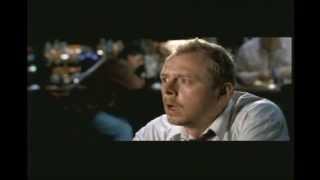 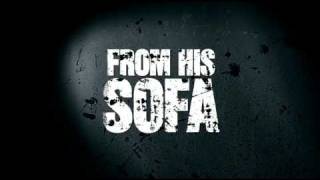 Shaun Of The Dead Trailer HD 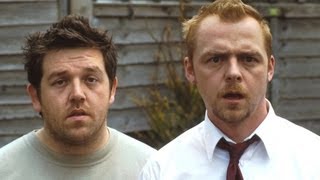 Having Faith in SHAUN OF THE DEAD (Featurette) 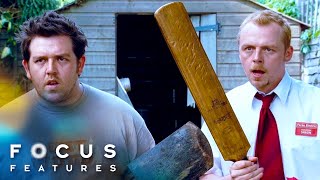 Shaun of the Dead | Zombies Roam the Streets of London (Clip) 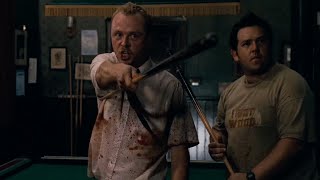 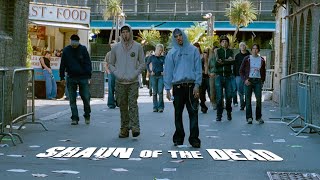 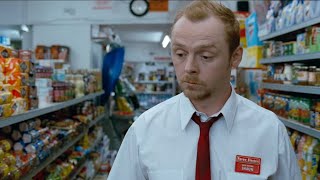 Edgar Wright's horror-comedy film, SHAUN OF THE DEAD, follows the title character (Simon Pegg) through his mundane life in London. Joined by his immature and ever-present roommate, Ed (Nick Frost), Shaun excels at nothing except drinking pints of ale and watching television, which causes friction with his girlfriend, Liz (Kate Ashfield). Before Shaun can save his relationship, however, he's got to fend off a horde of zombies that are slowly taking over the city. Armed with a cricket bat and a vague sense of direction, Shaun must rescue his friends and loved ones, and bring them to the only safe place he can think of--the pub.

Cowritten by Wright and Pegg, SHAUN OF THE DEAD succeeds remarkably well at combining droll British humor with good, old-fashioned zombie cinema. While the movie is often hilariously amusing, it takes its horror pedigree seriously, offering up moments of genuine suspense, and even a healthy dose of gore. Pegg is oddly charming as the put-upon lead slacker, and Frost is appropriately oafish, but the living dead themselves also take up a fair amount of screen time, shuffling and limping in their best Romero form. For lovers of zombie films and other chills-and-chuckles outings like EVIL DEAD II and DEAD ALIVE, SHAUN OF THE DEAD is an instant cult classic.