Cowboy hero, Tex Ritter, plays a rodeo champion searching for the hombres who killed his brother. 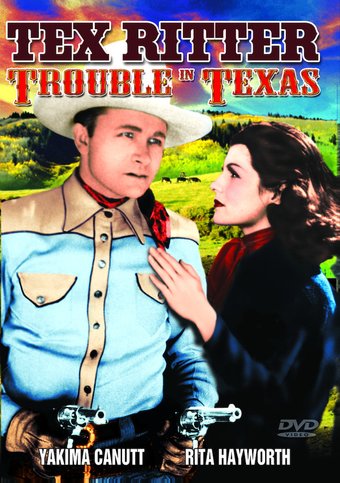 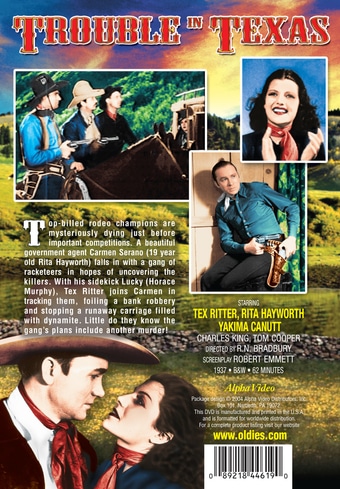 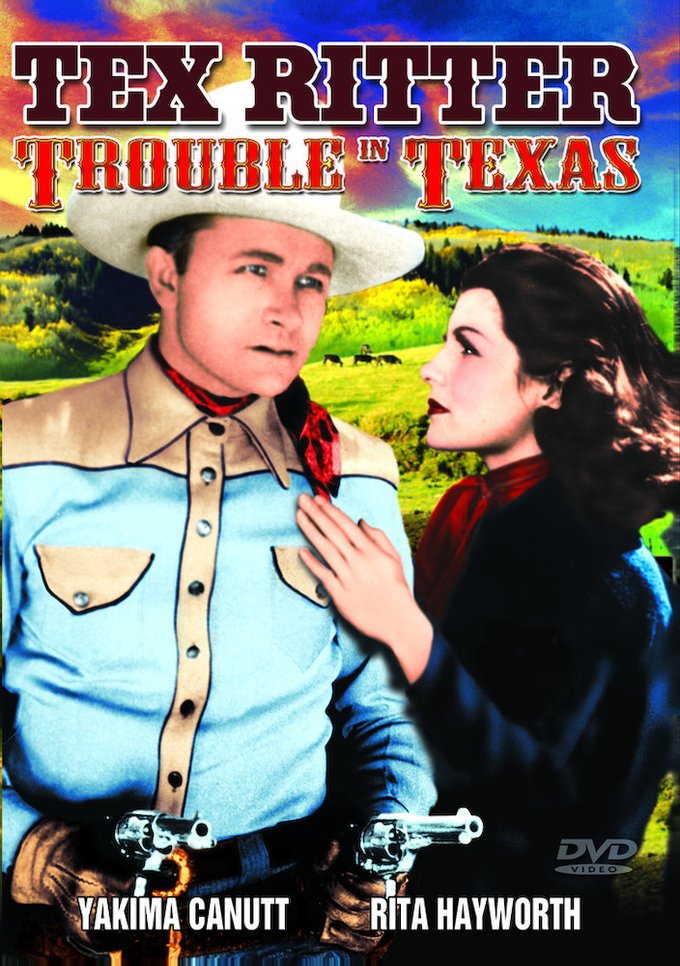 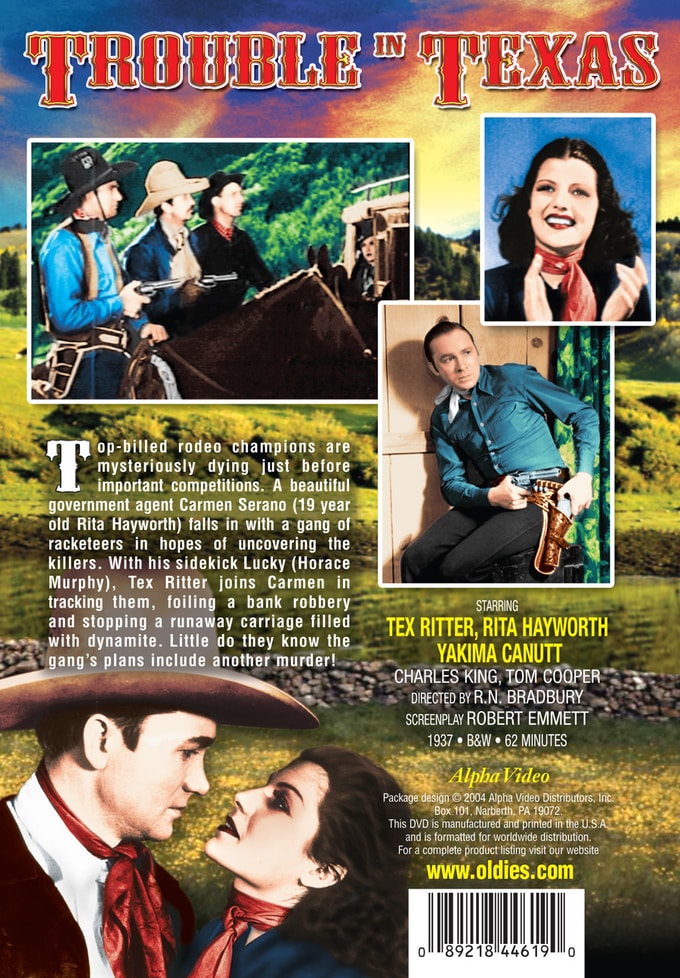 Top-billed rodeo champions are mysteriously dying just before important competitions. A beautiful government agent Carmen Serano (19 year old Rita Hayworth) falls in with a gang of racketeers in hopes of uncovering the killers. With his sidekick Lucky (Horace Murphy), Tex Ritter joins Carmen in tracking them, foiling a bank robbery and stopping a runaway carriage filled with dynamite. Little do they know the gang's plans include another murder!

Hayworth, a teenage starlet, was billed here as Rita Cansino. In this western, it seems that every time some "promoters" have anything to do with a rodeo, all the promising first prize contestants mysteriously die. A young woman goes undercover as a saloon entertainer to find out how these rodeo racketeers operate.

Tex Ritter always has a song for his sweethearts and fists for his foes. But in this western he really has his work cut out for him.
Someone has murdered his brother, so Tex and a pal, Lucky, ride the rodeo loop in search of the culprit. Their hunt takes them to Middleton, Texas.
There, Carmen, a government investigator, has gone behind the scenes of one rodeo to link the killings of several cowpoke performers to the bloody Barker Gang.
Because Tex does not know she is undercover, he volunteers his services to the local sheriff. The singing cowboy also becomes attracted to Carmen and gives her his heart.
But Barker and his cronies do not want Tex on their trail and deploy several tactics -- including a poisoned needle and a wagon full of TNT -- to destroy him!