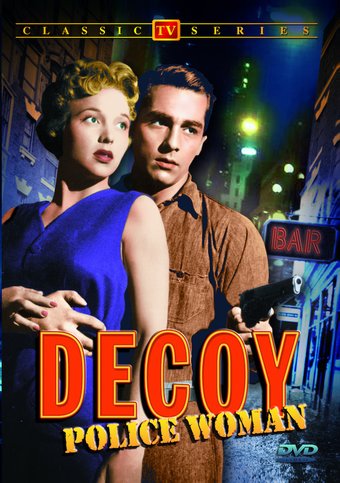 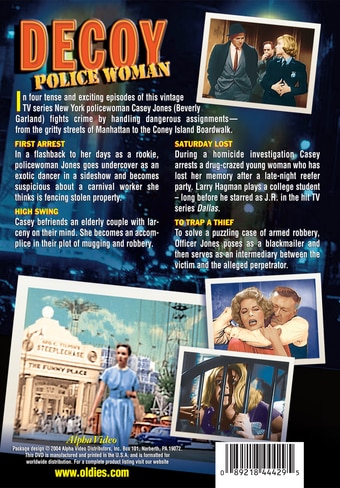 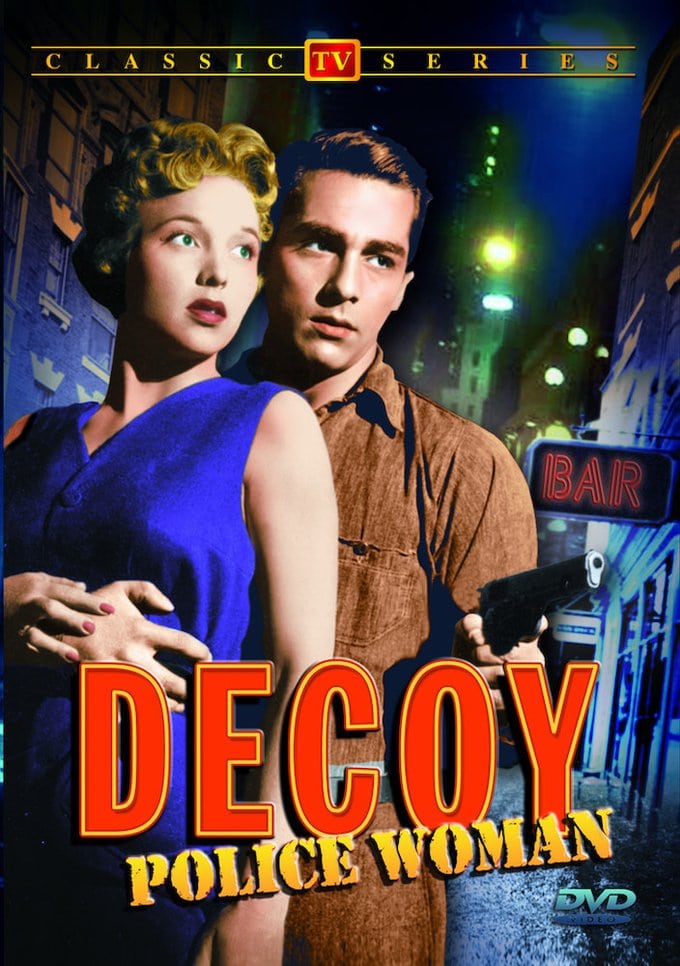 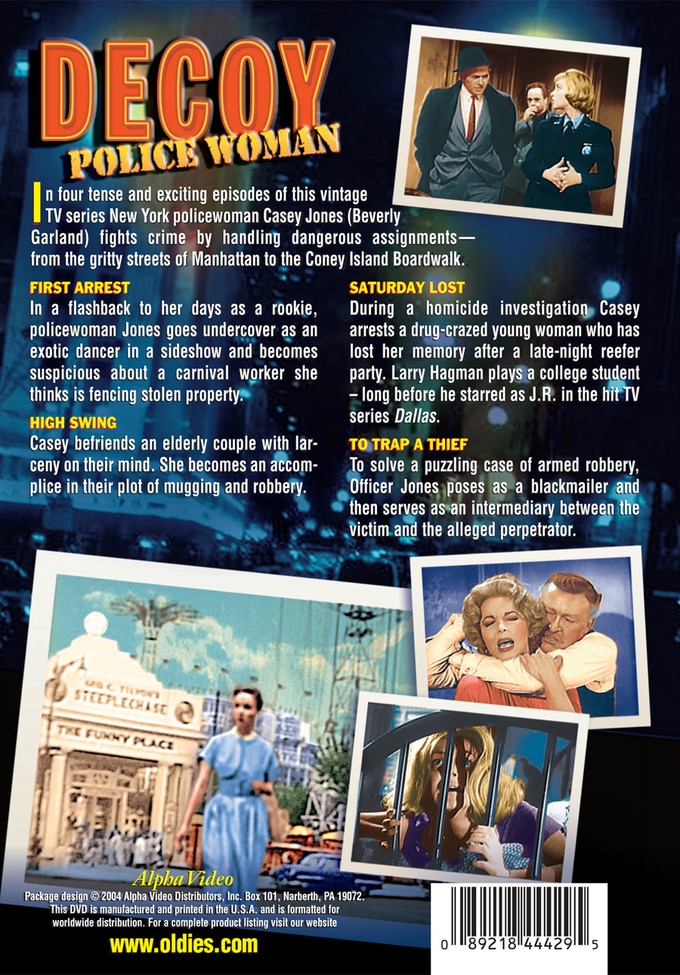 First Arrest: In a flashback to her days as a rookie, policewoman Jones goes undercover as an exotic dancer in a sideshow and becomes suspicious about a carnival worker she thinks is fencing stolen property.

High Swing: Casey befriends an elderly couple with larceny on their mind. She becomes an accomplice in their plot of mugging and robbery.

Saturday Lost: During a homicide investigation Casey arrests a drug-crazed young woman who has lost her memory after a late-night reefer party. Larry Hagman plays a college student - long before he starred as J.R. in the hit TV series "Dallas."

To Trap A Thief: To solve a puzzling case of armed robbery, Officer Jones poses as a blackmailer and then serves as an intermediary between the victim and the alleged perpetrator.

This vintage television police drama revolved around Casey Jones (Beverly Garland),
a sassy policewoman who tackled the crime-strewn streets of New York City. This release gathers together four episodes from the show, offering some action packed entertainment for fans of police dramas.


Beverly Garland is great in these unusally dark police stories from the 50s but the real highlight is that all the outdoor scenes were shot on location around New York City. Lots of great footage of an America that just doesn't exist anymore.


Casey Jones(Beverly Garland) is a very no-nonsence kind of gal in all the right ways. Very engagingly acted.


fans of 50s tv will love this, especially those who enjoy dragnet. good stories and performances, well worth a look.