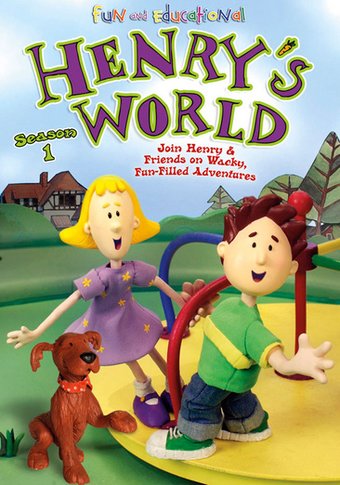 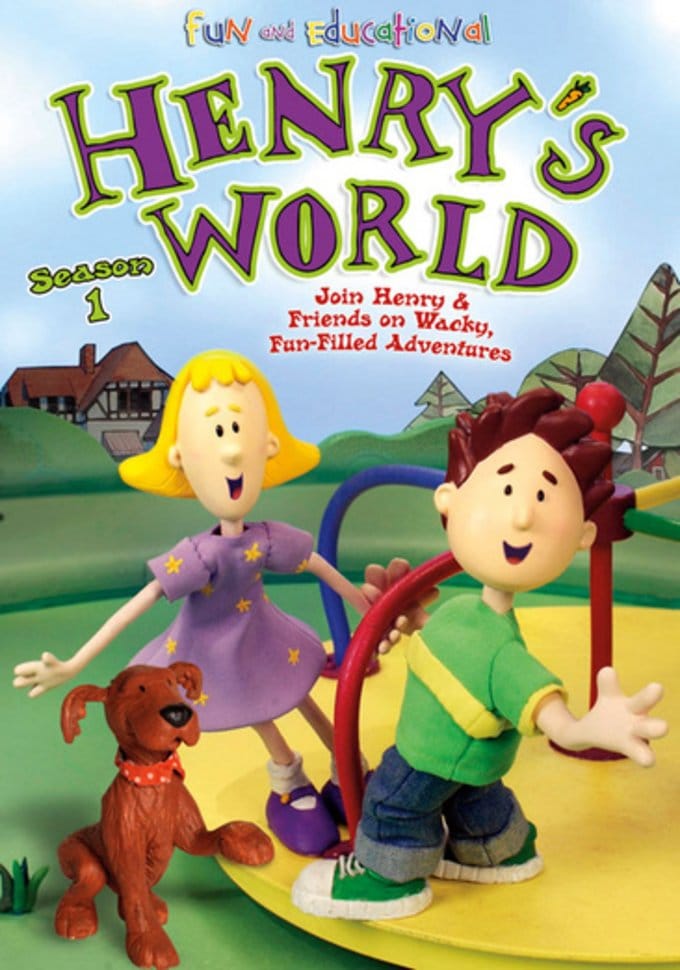 Magical carrots turn a young boy's dreams into reality in this collection of episodes from season one of HENRY'S WORLD. Young Henry chomps on his mom's carrots whenever he wants to go on an adventure, but his escapades often land him and his friends in trouble as the intrepid youngster travels to Pluto and beyond.

Eight-year-old Henry has an extraordinary talent: eating his mom's mushy carrots makes his wishes come true! But, paired with his insatiable curiosity and lack of common sense, Henry's wishes often spell disaster-and cause a bit more trouble than good. Whether he's hurtling to Pluto or tunneling through Earth, Henry's carrot-fueled escapades remain a secret to all but his three best friends—Fraidy Begonia, Doris the Dinosaur, and his pet dog Margaret-who fall victim to his misadventures. While hilarity and hi-jinks reign supreme, Henry's World offers wacky characters and life lessons along the way.