Cisco and Pancho are accused of being leaders of a gang of bandidos. 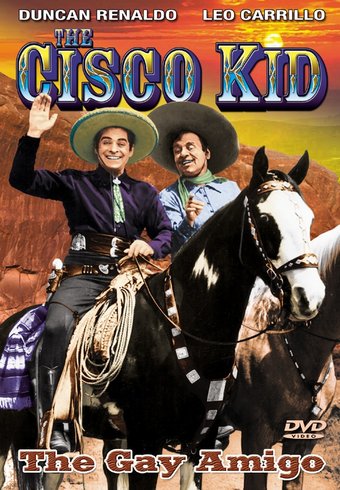 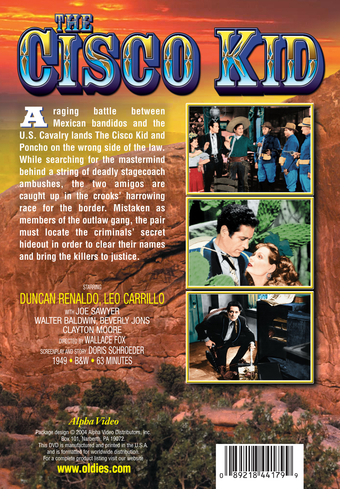 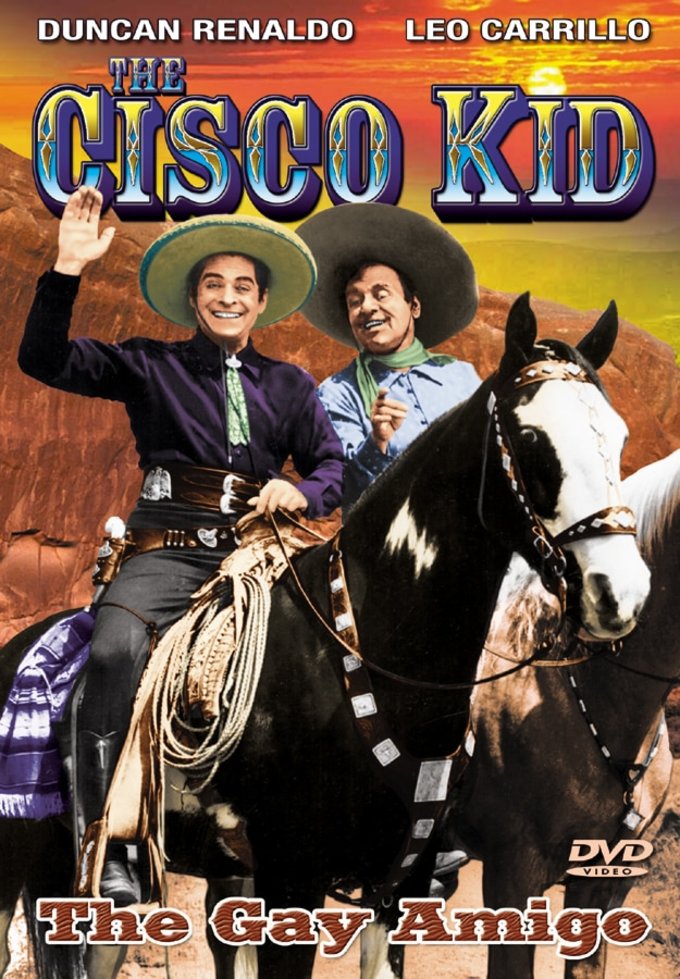 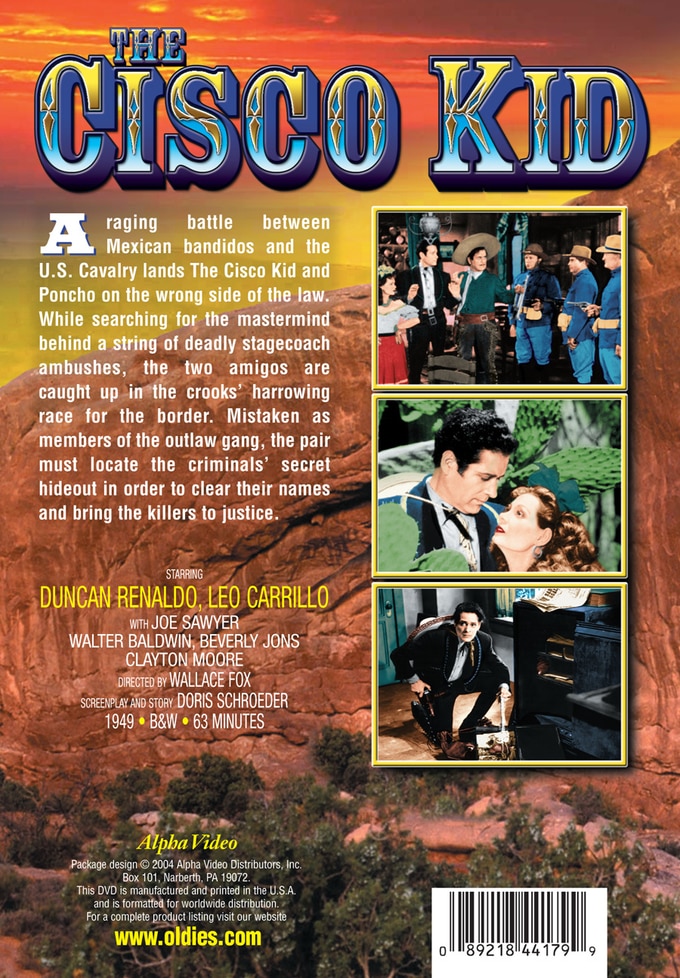 A raging battle between Mexican bandidos and the U.S. Cavalry lands The Cisco Kid and Poncho on the wrong side of the law. While searching for the mastermind behind a string of deadly stagecoach ambushes, the two amigos are caught up in the crooks' harrowing race for the border. Mistaken as members of the outlaw gang, the pair must locate the criminals' secret hideout in order to clear their names and bring the killers to justice.

Cisco and Pancho are back as the comedic, romantic, and charming team. In this adventure the heroic duo are being chased by a calvary because they were falsely accused of a crime. Now they have to clear their names before the law catches up.