An innocent man faces execution after he is convicted of murder. 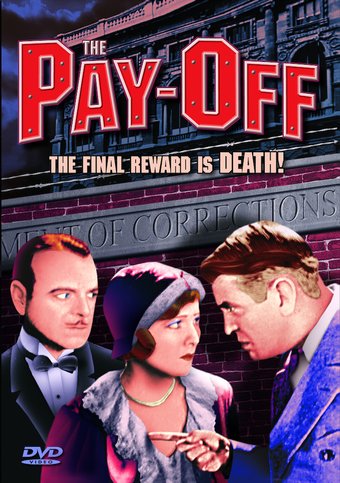 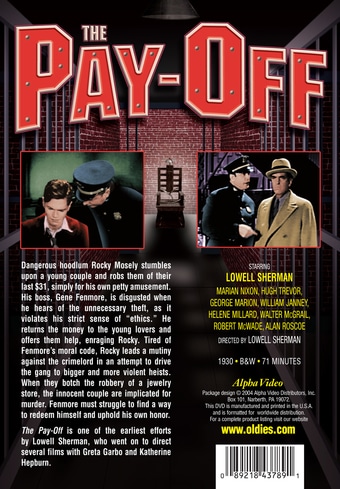 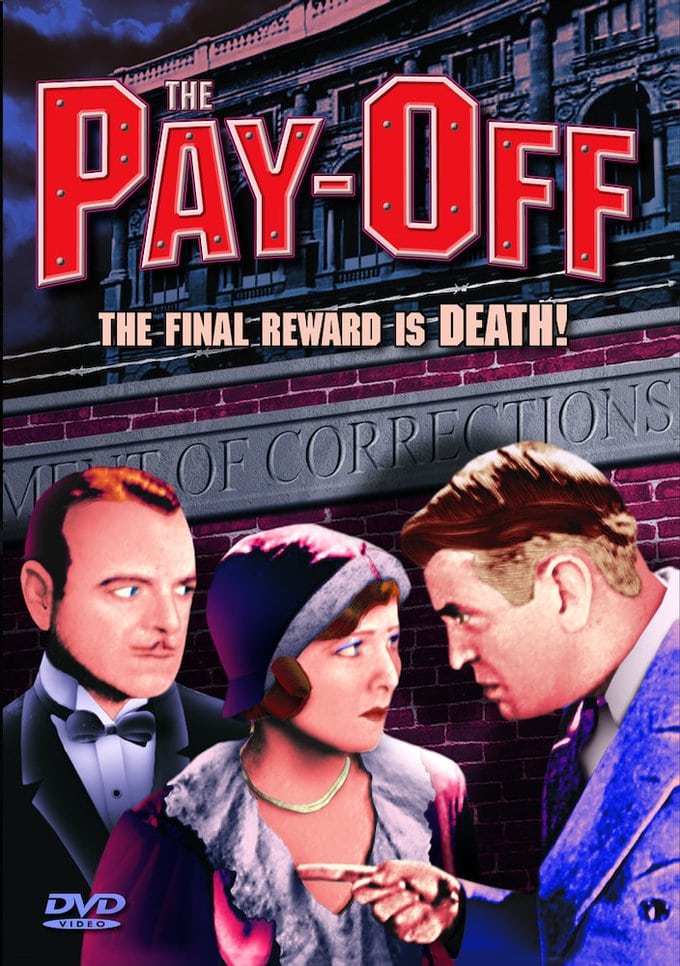 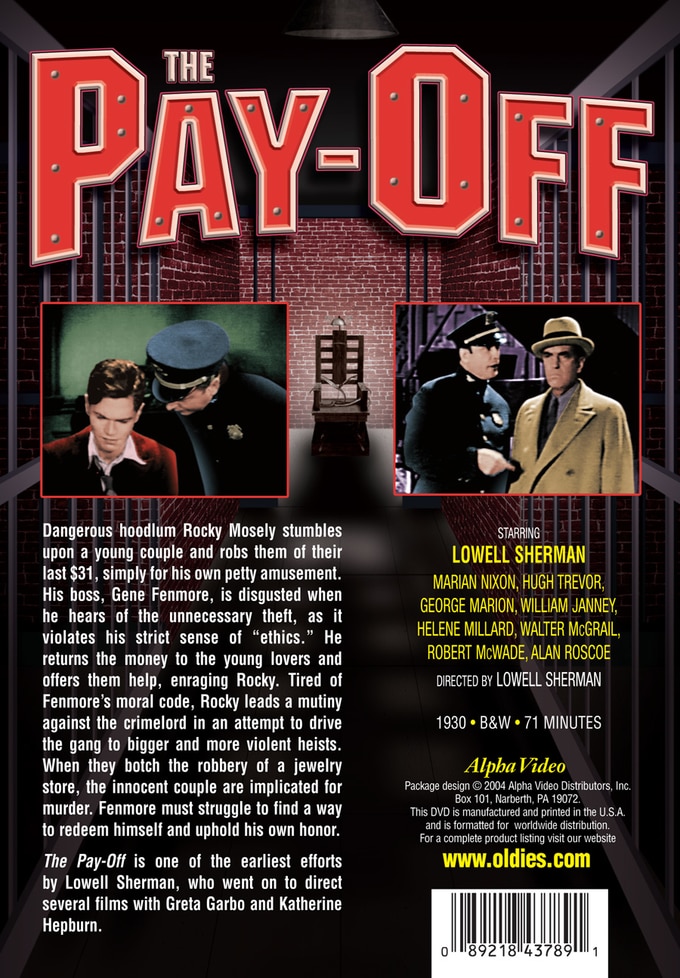 Dangerous hoodlum Rocky Mosely stumbles upon a young couple and robs them of their last $31, simply for his own petty amusement. His boss, Gene Fenmore, is disgusted when he hears of the unnecessary theft, as it violates his strict sense of "ethics." He returns the money to the young lovers and offers them help, enraging Rocky. Tired of Fenmore's moral code, Rocky leads a mutiny against the crime-lord in an attempt to drive the gang to bigger and more violent heists. When they botch the robbery of a jewelry store, the innocent couple is implicated for murder. Fenmore must struggle to find a way to redeem himself and uphold his own honor. The Pay-Off is one of the earliest efforts by Lowell Sherman, who went on to direct several films with Greta Garbo and Katherine Hepburn.

In this 1930s crime drama, crime boss Gene Fenmore tries to enforce ethics on his criminals, and when Rocky Mosely takes the last few dollars from a young couple, Fenmore comes down hard on him. The result is an uprising against Fenmore, led by Rocky. However, when a jewelry store job goes bad, Rocky and his gang blame it on the young couple, and Fenmore must find a way to redeem his honor. Interestingly, director and star Lowell Sherman went on to direct films starring legendary talent like Greta Garbo and Katherine Hepburn.

Customer Rating:
Based on 283 ratings.


Atmospheric little early-talkie which has a marvelous shifty-eyed (and heavily mascara'd) villain who all but twirls his mustache. The nightclub musical scenes are really cute. The acting isn't exactly top-notch - I found the young couple to be a bit wearing, her with her squeaky voice and him with his gosh, gee whiz demeanor - but I enjoyed the supporting cast and it was a fairly clever story. I very much enjoy the ambience of the nightclub underworld of 1930.