A gang of criminals recruit an innocent dupe to head their organization. 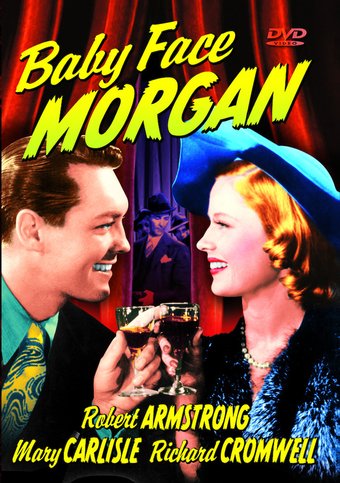 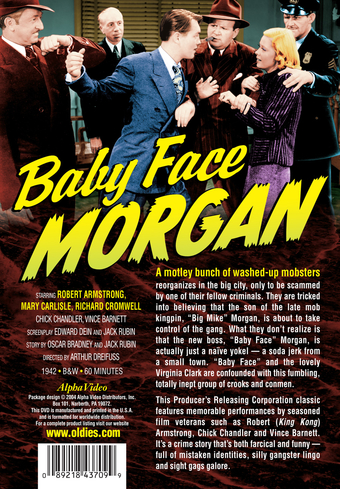 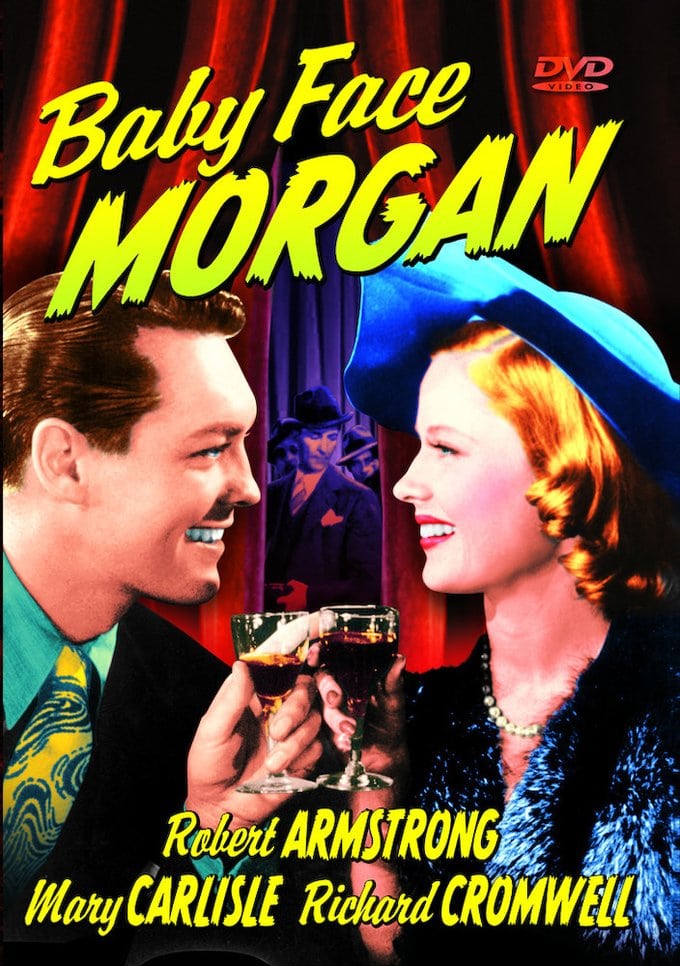 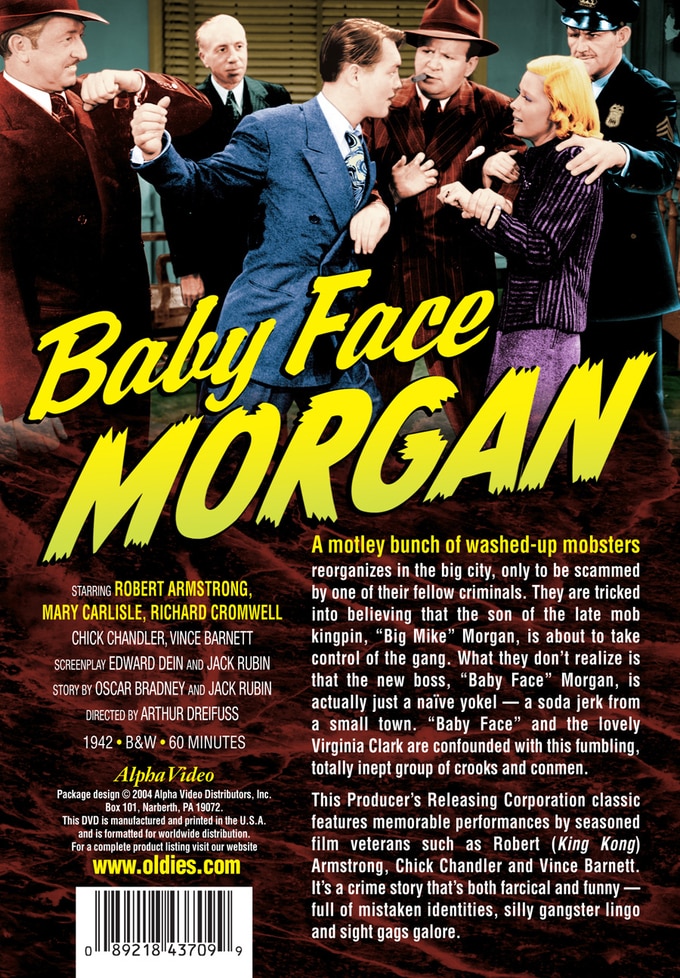 A motley bunch of washed-up mobsters reorganizes in the big city, only to be scammed by one of their fellow criminals. They are tricked into believing that the son of the late mob kingpin, "Big Mike" Morgan, is about to take control of the gang. What they don't realize is that the new boss, "Baby Face" Morgan, is actually just a naive yokel - a soda jerk from a small town. "Baby Face" and the lovely Virginia Clark are confounded with this fumbling, totally inept group of crooks and conmen.

Gangsters try to throw the FBI off their trail by exploiting their obsession with saboteurs.

Customer Rating:
Based on 252 ratings.


It's a pleasant light comedy about gangsters and protection and mistaken identity. As usual Robert Armstrong excels. It made me smile and lots of more recent comedies don't.