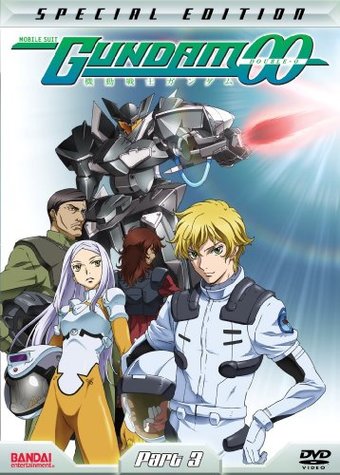 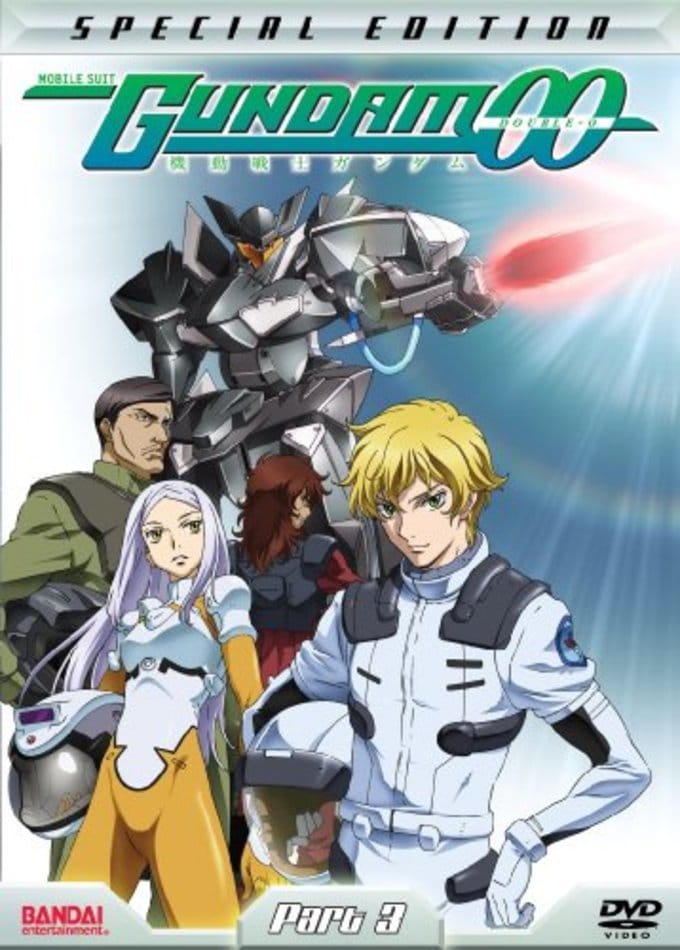 Some things never change--and that's especially true when it comes to energy and nations' desire to control it. Even in the year 2307, after the Earth's fossil-fuel reserves have been depleted and humans rely on a nearly infinite source of solar-powered generation systems, three superpowers--the Union, the Human Reform League, and the AEU--are fighting for dominance. But some folks are sick of it. Thus is born the Celestial Being, whose mission is to eliminate war through martial force with Gundams, amazing high-performance machines that will carry out armed interventions all over the world. This release includes more episodes from the sci-fi anime series.

87%off
Cyberteam in Akihabara, Volume 1: Cyberteam Genesis (DVD)
$3.98 on Sale
Add to Cart