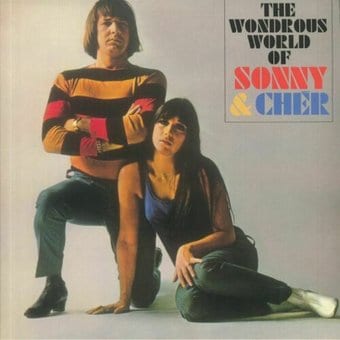 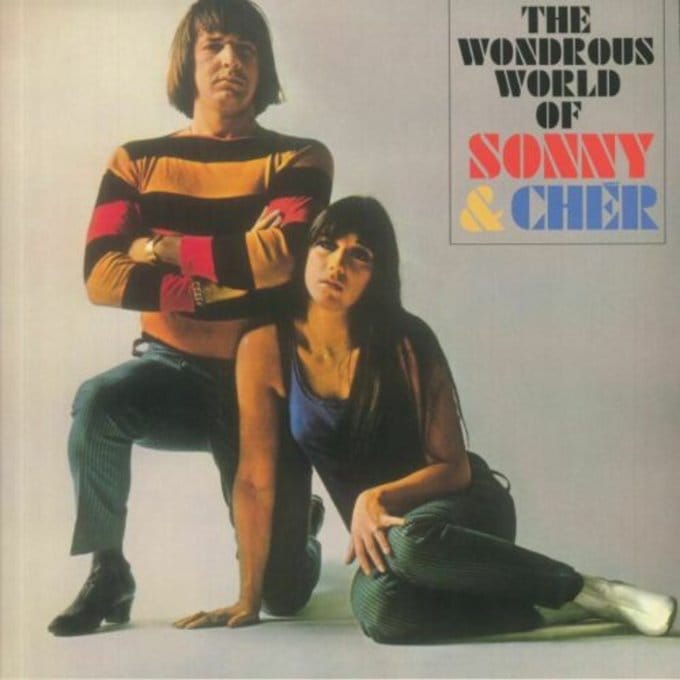 For their second album, Sonny and Cher largely dropped both the overt Spectorisms and derivative folk-rock of their debut, 1965's LOOK AT US, instead refining the two into an utterly unique blend. There were few protest songs as dazzlingly-arranged as "Laugh At Me," originally released as a Sonny solo single. The follow-up "The Revolution Kind," included as a bonus track, shows the political leanings which would eventually get Sonny elected as a Republican congressman.
Much of the album consists of covers--"Summertime" a la the Zombies' breathy version, "Tell Him," "I'm Leaving It Up To You," etc.--all given the inimitable Sonny and Cher treatment. Even this early in her career, Cher seems certain that attitude counts for more than innate talent. And for a guy who publicly played the fool, Sonny's orchestral jangle sounds surprisingly influential at several decades' remove.

60%off
Jesse Winchester
Defying Garvity
$9.98 on Sale
Add to Cart

Randy Vanwarmer
Just When I Needed You Most [Digipak]
$12.70
Add to Cart

The Brothers Four
Try to Remember
$13.30
Add to Cart