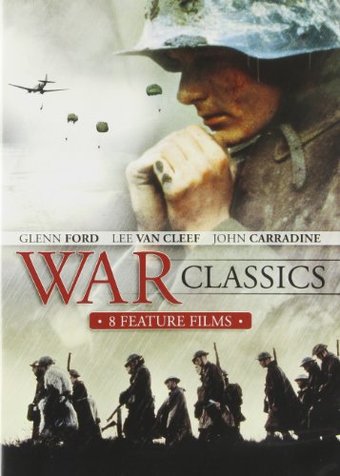 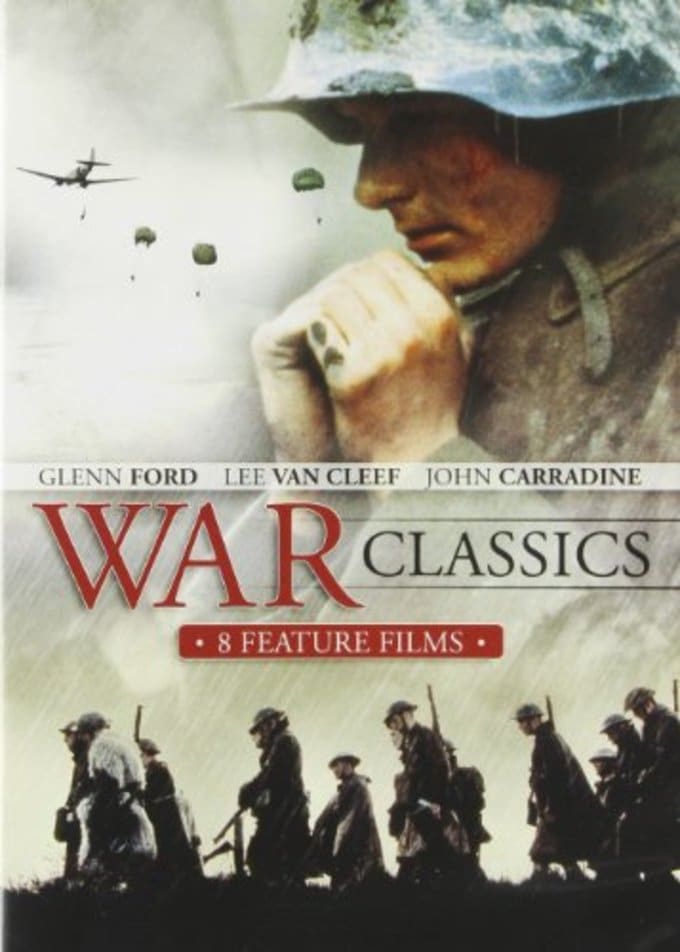 CASABLANCA EXPRESS
After the Nazis make a daring-and successful-attempt to capture Winston Churchill, commando Al Cooper's (Jason Connery) job is no longer one of protection. He must track the kidnapped Churchill and battle the ruthless Nazis on his own. Also starring Glenn Ford and John Evans.

THE COLD WAR KILLERS
Based on the novel by Anthony Price, Cold War Killers highlights the race between Russia and England to find the extremely valuable, top-secret remains of a cargo plane.

A YANK IN LIBYA
While in Libya, U.S. war correspondent Mike Malone unearths a Nazi conspiracy involving a revolt of Arab tribes. But soon enough, the man who is on a hunt for information becomes the hunted. Starring Duncan Renaldo and Walter Woolf King.

WATERFRONT
In San Francisco, a codebook containing the top-secret information of two Nazi spies lands in the unsuspecting hands of Jerry Donovan. It's up to him to save the day by preserving democratic ideals. Starring John Carradine, J. Carrol Naish and Terry Frost.

COMMANDOS
Lee Van Cleef stars as U.S. Army Sgt Sullivan in an against-all-odds war adventure about a group of misfit soldiers he trains to stage a daring mission in North Africa.

EAGLES ATTACK AT DAWN
A covert rescue mission to retrieve Israeli commandos from a Syrian prison lies in the hands of agents Eli, Beno, and Abie, who must somehow distract Syrian Major Heikal.

HITLER'S SS: PORTRAIT OF EVIL
Told from the perspective of two young brothers from Berlin who join the Nazi camp, Hitler's SS: Portrait of Evil is a look at Hitler's regime and the power it held to drive family apart. Starring Bill Nighy and José Ferrer.

GO FOR BROKE!
The 442nd Regimental Combat Team-Japanese-American volunteers who loyally and courageously fought in WWII against their homeland-is honored. Starring Van Johnson.