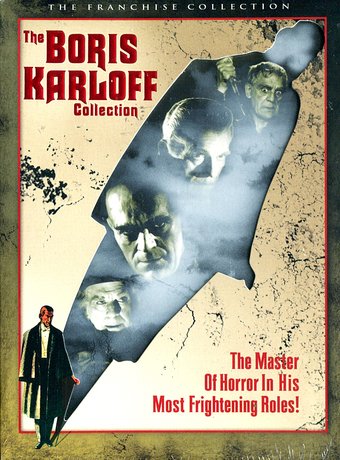 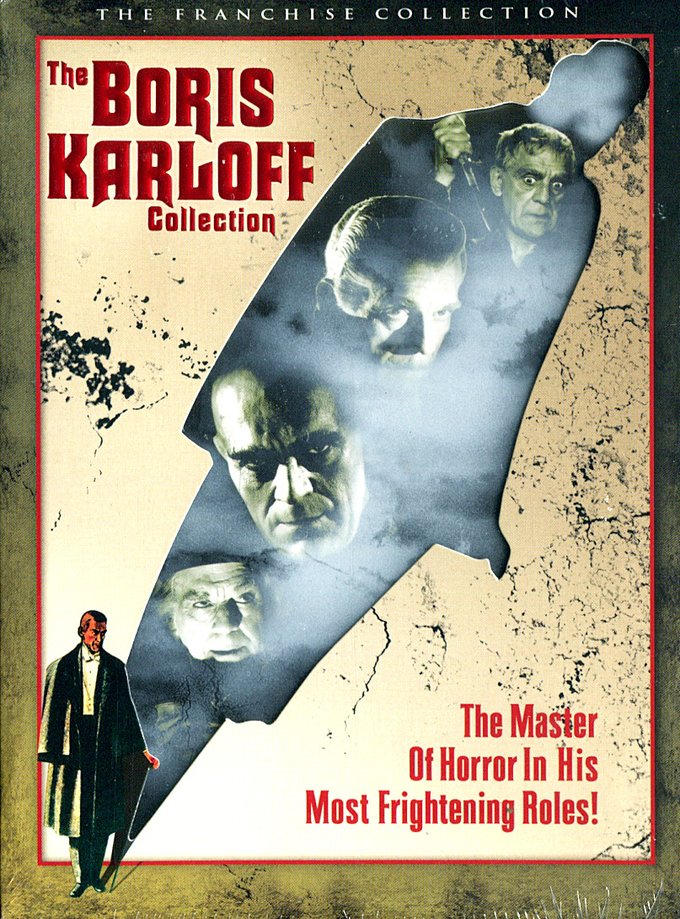 Disc 1 Feature B: TOWER OF LONDON

Disc 2 Feature A: THE CLIMAX

Disc 2 Feature B: THE STRANGE DOOR

Disc 3 Feature A: THE BLACK CASTLE

The Master of Horror in his most frightening roles!...

No other name is as synonymous with screen terror as Boris Karloff. After skyrocketing to international stardom in Universal's Frankenstein and The Mummy, this film icon continued to break ground in an electrifying slate of popular horror classics. Now see this unrivaled movie legend in five of his most spellbinding and memorable roles in this collector's set that cements Boris Karloff's status as a true giant of American cinema.

Night Key (1937, 78 mins.): Karloff ignites the screen as the ingenious inventor of a security system who is kidnapped by a gang of burglars and forced to help them commit robberies.

Tower Of London (1939, 93 mins.): Basil Rathbone and Boris Karloff star in this horrifying true tale of a ruthless king's rise to power with the help of his mad and murderous executioner.

The Climax (1944, 87 mins.): In his first color feature, Karloff is terrifying as a mad doctor whose insane jealousy over a beautiful opera singer may once again drive him to murder.

The Strange Door (1951, 81 mins.): As the servant of an evil nobleman, Karloff plots to free the madman's helpless prisoners but finds himself facing the horrors of the dungeon's deathtrap.

The Black Castle (1952, 82 mins.): Karloff is mesmerizing as a doctor who risks his own life to save the captives of a mad count in this gripping tale of betrayal and revenge.