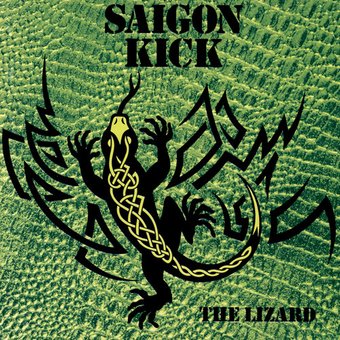 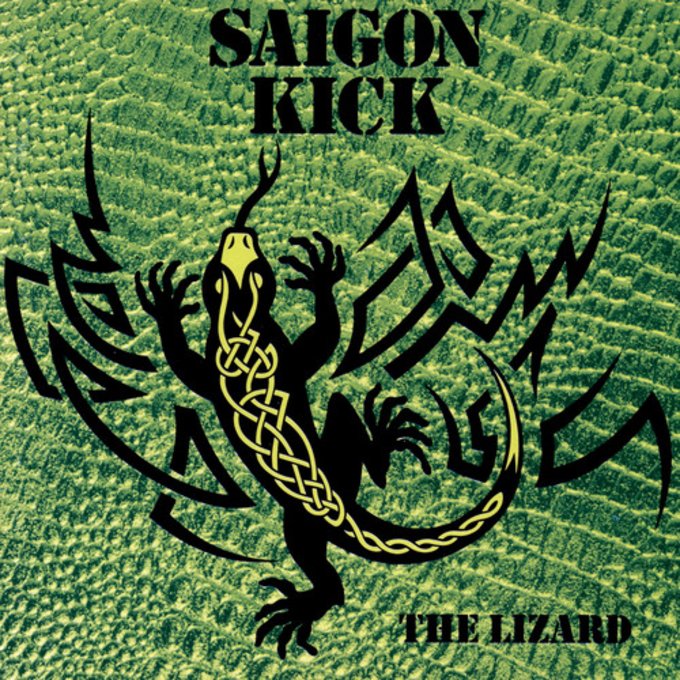 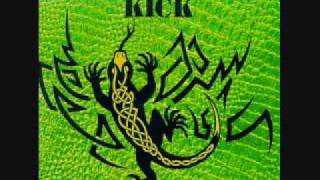 Saigon Kick: Matt Kramer (vocals); Jason Bieler (guitars, vocals, keyboards); Tom DeFile (bass); Phil Varone (drums, percussion).
Recorded at Soundtrade Studios, Solna, Sweden, 1992.
Saigon Kick's guitarist and general mastermind Jason Bieler may have bitten off a little more than he could chew when he decided to produce the band's inconsistent second album, 1992's The Lizard. Like its predecessor, the record is a schizophrenic mess, ranging from brilliance to mediocrity in the wink of an eye. In the first category, we find the fabulous metal riffage of "Hostile Youth," Peppermint Tribe," and the title track; the alterna-rock of "God of 42nd Street" and "Feel the Same Way"; and the beautiful acoustic ballad (and minor MTV hit), "Love is on the Way." In the second, we encounter the bulk of the record, including pointless instrumentals ("Cruelty," "Sleep"), faceless metal work-outs ("Freedom," "My Dog"), silly pop ditties ("Chanel"), and so on. For fans only. ~ Eduardo Rivadavia