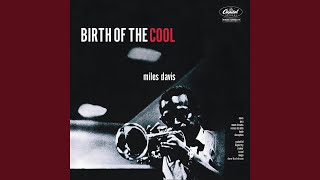 42%off
Gerry Mulligan
Complete Recordings
$6.98 on Sale
Add to Cart