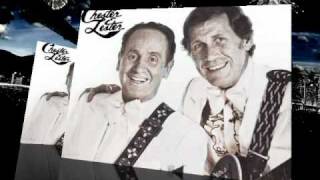 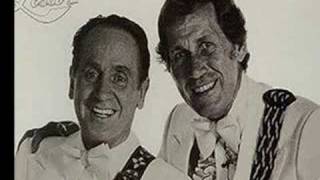 Chet Atkins & Les Paul - IT HAD TO BE YOU (Music Video)