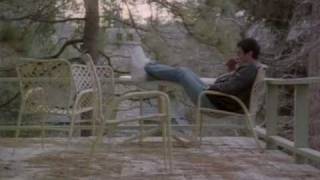 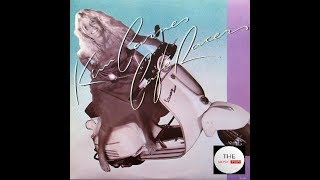 All tracks have been digitally remastered.
When Kim Carnes delivered Cafe Racers, the second follow-up to her platinum, chart-topping 1981 album Mistaken Identity, radio programmers were still up for searching out a potential hit on the order of "Bette Davis Eyes," and the tracks "Invisible Hands," "You Make My Heart Beat Faster (And That's All That Matters)," "I Pretend," and "Hurricane" were all given a chance at Top 40, Adult Contemporary, and/or dance stations. But working with producer Keith Olsen, Carnes had largely eviscerated her trademark throaty vocal quality, burying it beneath slick production techniques and synth sounds, and neither she nor the songwriters drafted in could come up with anything as compelling or identifiable as her big hit. This was record-making by committee, the last thing an artist looking to consolidate earlier success needs. ~ William Ruhlmann