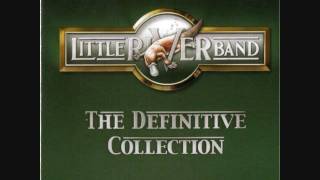 It's a Long Way There - Little River Band (Music Video) 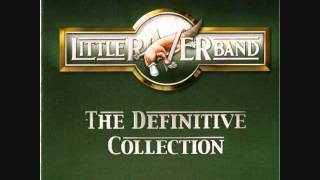