A hard-boiled detective is drawn into a murder case after he is falsely accused of the crime. 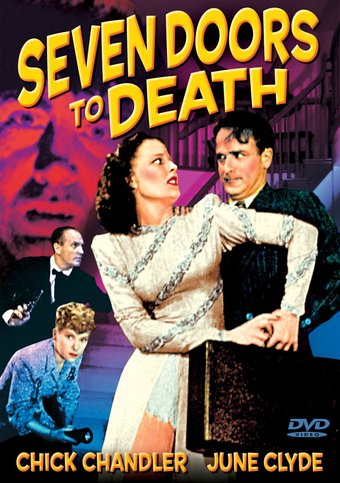 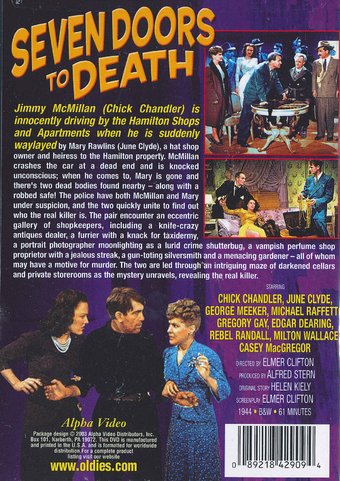 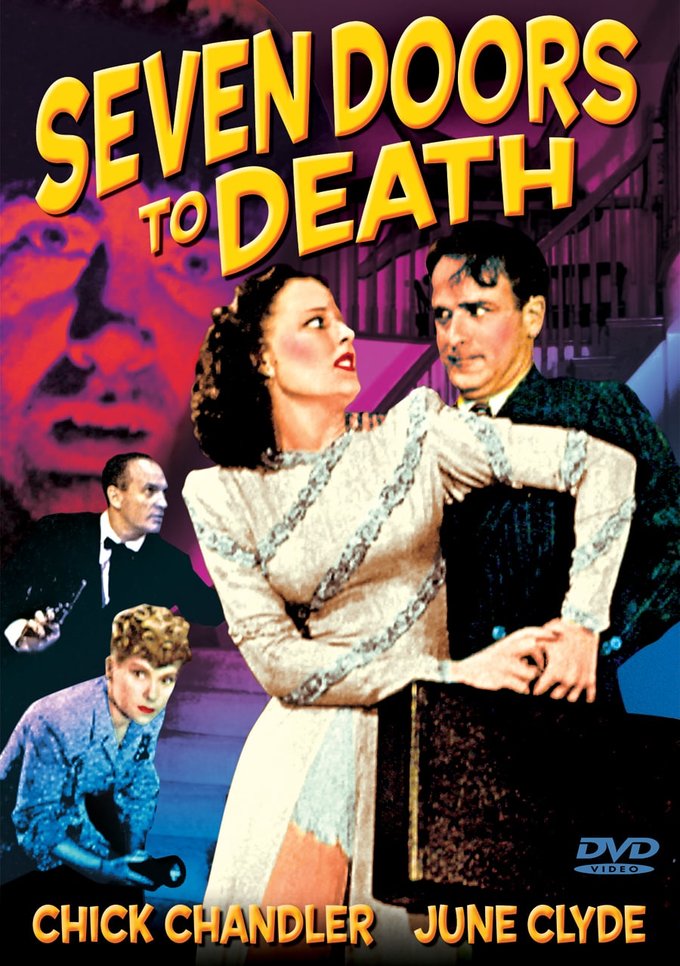 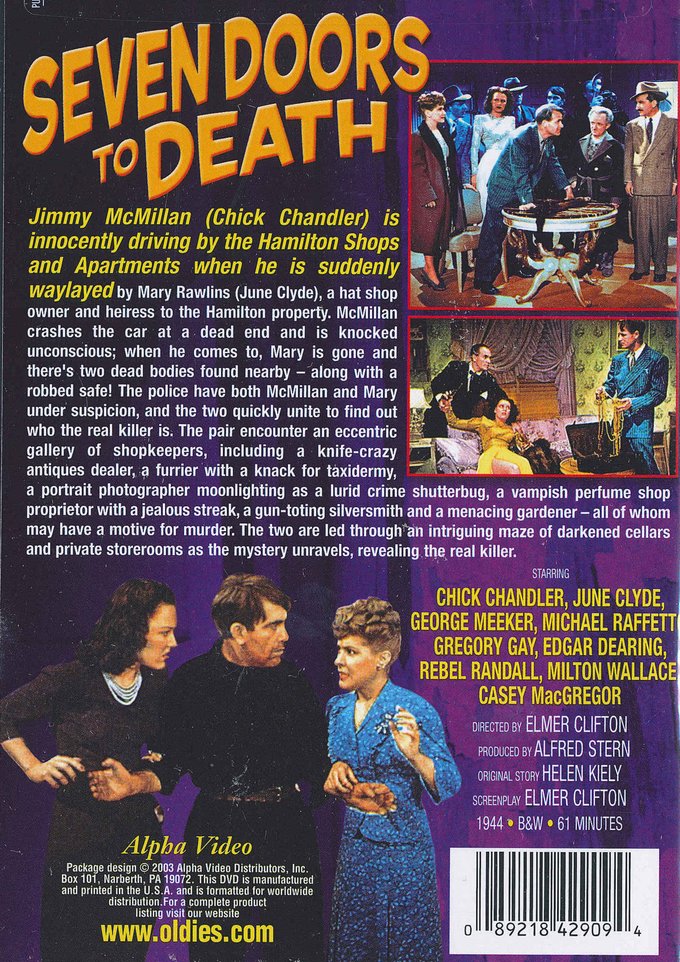 Jimmy McMillan (Chick Chandler) is innocently driving by the Hamilton Shops and Apartments when he is suddenly waylaid by Mary Rawlins (June Clyde), a hat shop owner and heiress to the Hamilton property. McMillan crashes the car at a dead end and is knocked unconscious; when he comes to, Mary is gone and there's two dead bodies found nearby - along with a robbed safe! The police have both McMillan and Mary under suspicion, and the two quickly unite to find out who the real killer is. The pair encounter an eccentric gallery of shopkeepers, including a knife-crazy antiques dealer, a furrier with a knack for taxidermy, a portrait photographer moonlighting as a lurid crime shutterbug, a vampish perfume shop proprietor with a jealous streak, a gun-toting silversmith and a menacing gardener - all of whom may have a motive for murder. The two are led through an intriguing maze of darkened cellars and private storerooms as the mystery unravels, revealing the real killer.

An archchitect and a beautiful woman are thrown into a ring of underworld crime and murder when the meet by chance. Fearing arrest for a murder he didn't commit, the architect and the woman must discover which of six neighboring shopowners was the actual killer.

Mystery | Suspense | Thriller | Murder | Crime
This product is made-on-demand by the manufacturer using DVD-R recordable media. Almost all DVD players can play DVD-Rs (except for some older models made before 2000) - please consult your owner's manual for formats compatible with your player. These DVD-Rs may not play on all computers or DVD player/recorders. To address this, the manufacturer recommends viewing this product on a DVD player that does not have recording capability.

Customer Rating:
Based on 232 ratings.


Interesting cheapie that basically takes place in a courtyard and the seven stores that surround it where two murders have taken place. Had me guessing until the end. I really had no idea who the murderer was!