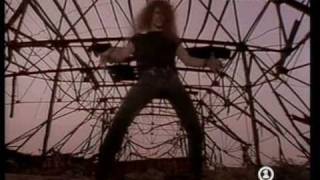 Overkill
The Years of Decay
$9.80
Add to Cart