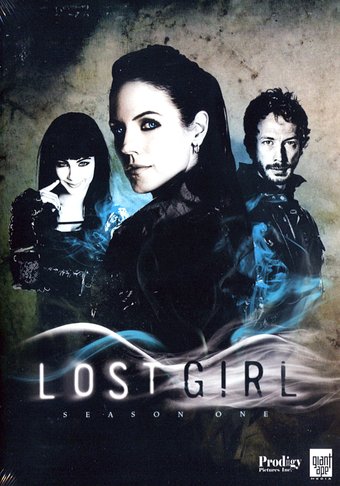 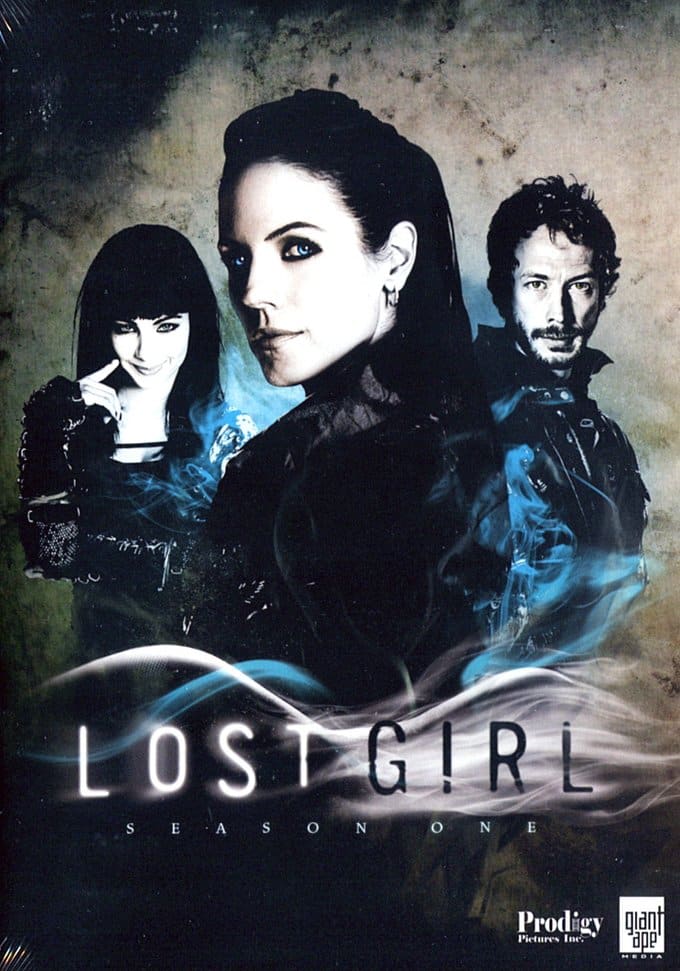 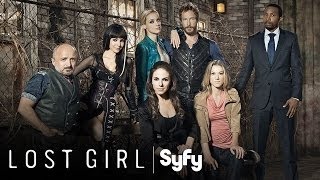 This release from the dark, fantasy drama series LOST GIRL includes all 13 episodes from the show's first season, following the story of a beautiful, tough, lone wolf named Bo, who travels among a powerful group of supernatural beings - because she just happens to be an immortal succubus.