The Wire: "GLYPHIC is like a burst of strange light breaking into the empty spaces of the dubstep sound..." 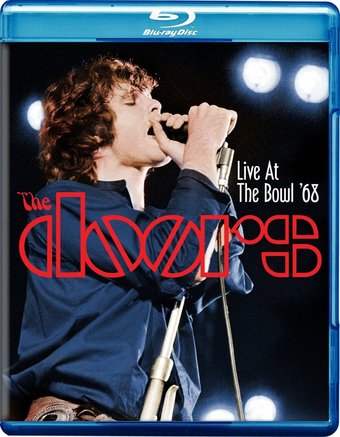 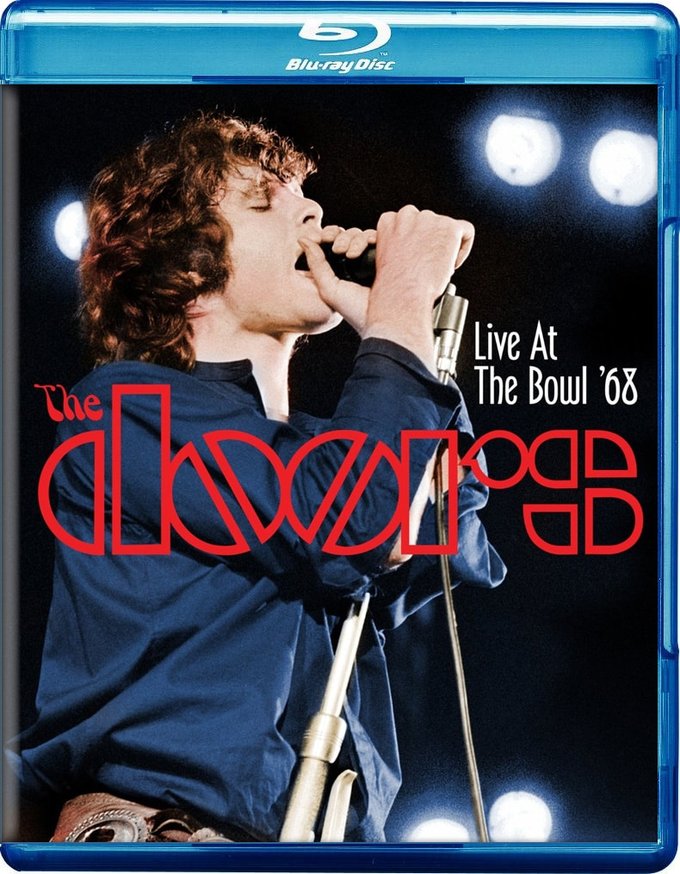 Get email alerts for The Doors
Currently Out of Stock: We'll get more as soon as possible
Notify Me When Available
Add to Wishlist
Format:  Blu-ray
item number:  KCEE
Also released as:
The Doors - Live at the Hollywood Bowl for $10.20
91% recommend us!

The legendary rock group, The Doors, were at their musical peak when this concert footage was taken. Filmed live at the Hollywood Bowl in the summer of 1968, Jim Morrison and the band perform an extended version of "Light My Fire," plus ten of their other most love songs, taking a standing room only audience on an aural journey of mystical worlds and psychedelic experiences.

A concert video that captures legendary rock 'n' roll band The Doors at the height of the group's powers.

16%off
The Doors
Collection
$8.40 Super Savings
Add to Cart

The Doors
Feast of Friends (Blu-ray)
$19
Add to Cart