Women are tricked into a life of prostitution after joining a "Talent Agency." 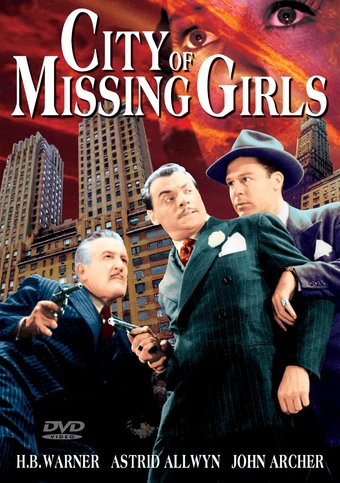 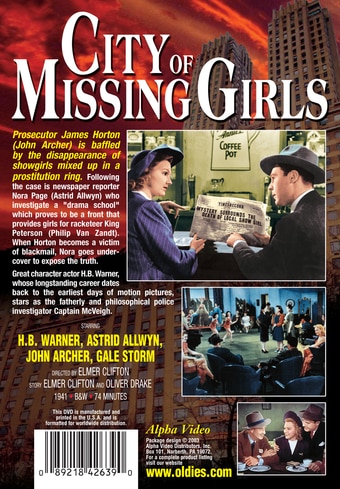 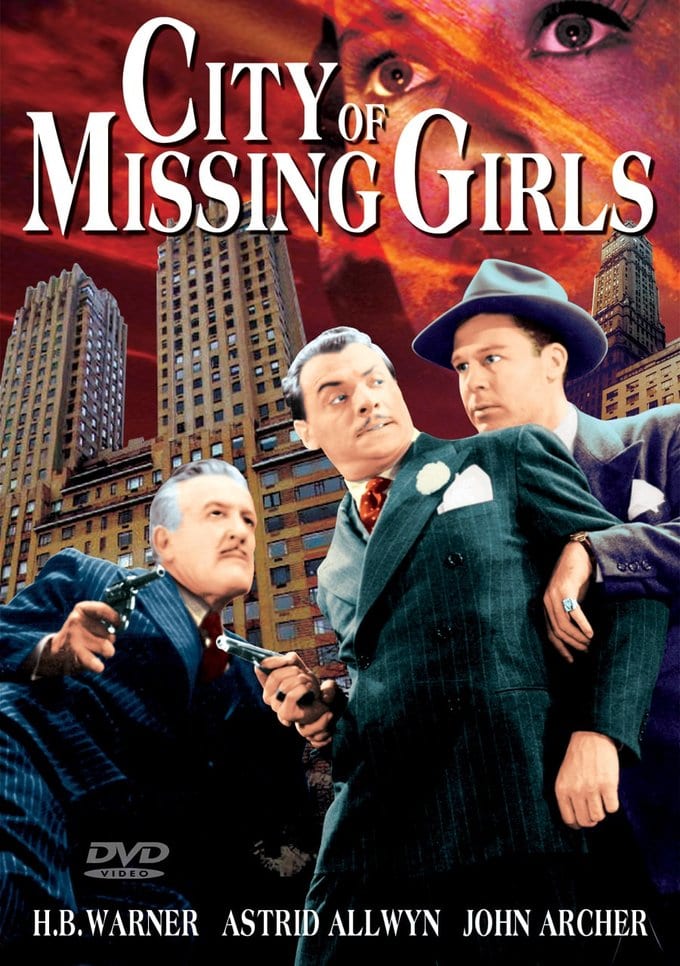 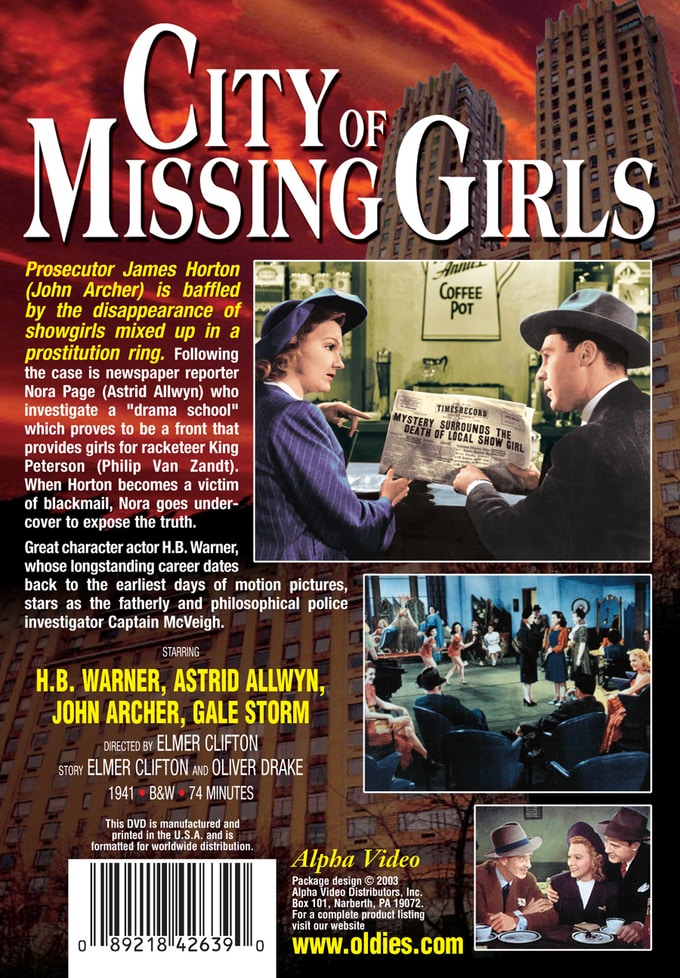 Prosecutor James Horton (John Archer) is baffled by the disappearance of showgirls mixed up in a prostitution ring. Following the case is newspaper reporter Nora Page (Astrid Allwyn) who investigate a "drama school" which proves to be a front that provides girls for racketeer King Peterson (Philip Van Zandt). When Horton becomes a victim of blackmail, Nora goes undercover to expose the truth. Great character actor H.B. Warner, whose longstanding career dates back to the earliest days of motion pictures, stars as the fatherly and philosophical police investigator Captain McVeigh.

In this pulpy crime drama, prosecutor James Horton (John Archer) can't stop the disappearances of showgirls involved in a prostitution ring. Reporter Nora Page (Astrid Allwyn) has followed the case, and uncovered the "drama school" that serves as the supplier of girls for the ring, headed by racketeer King Peterson (Philip Van Zandt). Soon, Horton finds himself an extortion target, so Page decides to go undercover to find the truth. Among a talented cast is a performance by noted character actor H.B. Warner.

18%off
Friday the Thirteenth
$16.40 Super Savings
Add to Cart

25%off
Her Favorite Patient (aka Bedside Manner)
$5.95 on Sale
Add to Cart

Customer Rating:
Based on 292 ratings.


This is the story of a DA, a reporter and a cop who try to bust the talent racket, which takes girls looking to be stars and turns them into "escorts". This is an okay, just okay, film who's history I'm completely unfamilar with, but which is probably more exciting then the film. The film has the feel of one of the "adults only" exposes that played in the 30's -50's that promised titilation on a taboo subject and rarely if ever delivered. The film appears to have been done on the cheap with most, if not all of the music provided by an organ.
The plot has some wonderfully lurid moments, the forgetful grandmother for example, but for the most part its truly run of the mill. Strangely the cast is across the board solid, even when delivering lines that should have been left crumbled up in the waste basket.
Not the worst movie, though certainly not the best, this movie just sort of is.