Foreign spies invade a dude ranch and search for a deadly radioactive bunny. 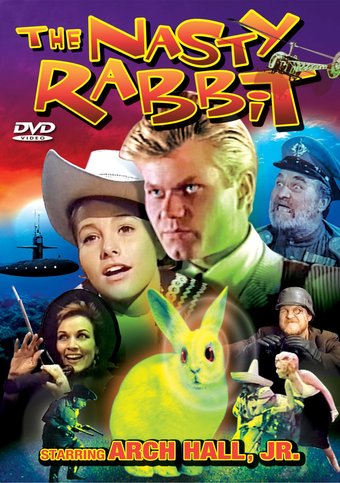 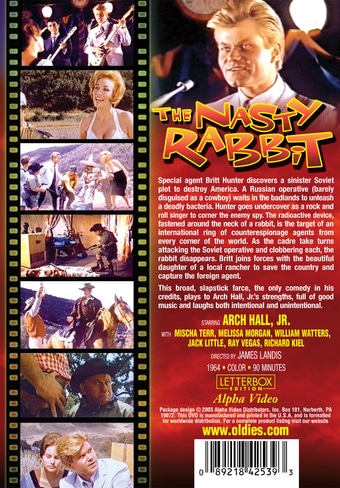 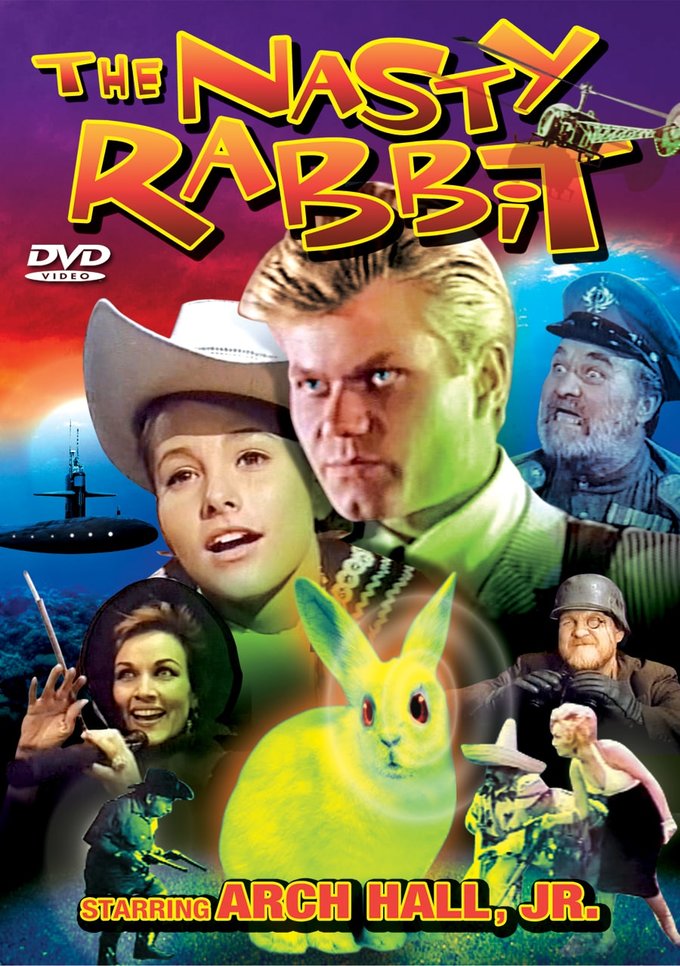 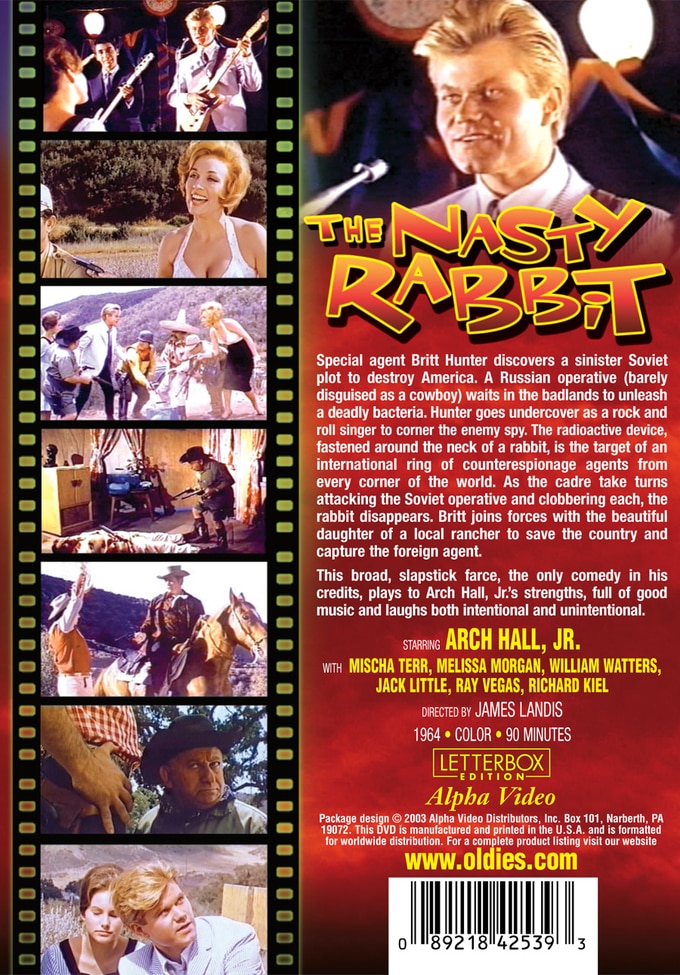 Special agent Britt Hunter discovers a sinister Soviet plot to destroy America. A Russian operative (barely disguised as a cowboy) waits in the badlands to unleash a deadly bacteria. Hunter goes undercover as a rock and roll singer to corner the enemy spy. The radioactive device, fastened around the neck of a rabbit, is the target of an international ring of counterespionage agents from every corner of the world. As the cadre take turns attacking the Soviet operative and clobbering each, the rabbit disappears. Britt joins forces with the beautiful daughter of a local rancher to save the country and capture the foreign agent.

This broad, slapstick farce, the only comedy in his credits, plays to Arch Hall, Jr.'s strengths, full of good music and laughs both intentional and unintentional.

In this comedy of explosive proportions, international agents invade a dude ranch to keep tabs on a Soviet saboteur sent to release a contaminated bunny on the continental divide.

Action | Spies | Spoof | Mad Doctor | Theatrical Release
This product is made-on-demand by the manufacturer using DVD-R recordable media. Almost all DVD players can play DVD-Rs (except for some older models made before 2000) - please consult your owner's manual for formats compatible with your player. These DVD-Rs may not play on all computers or DVD player/recorders. To address this, the manufacturer recommends viewing this product on a DVD player that does not have recording capability.

The Secret Life of Pets
$9.80 Super Savings
Add to Cart