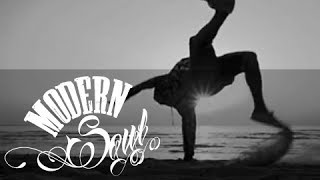 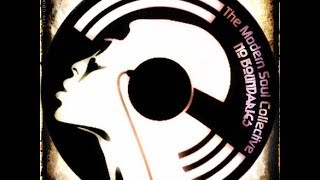 Liner Note Authors: Dave Box; Ady Croasdell.
Recording information: RPM Studios, LA.
Photographers: Dave Leedham; Bob Abrahamian; Jack Dreznes.
Though he didn't release or sell many records, Darrow Fletcher attracted the patronage of a couple soul heavyweights in the early to mid-'70s. He sang demos of compositions generated by Jerry Butler's Songwriter's Workshop in Chicago, and came to the attention of Ray Charles, hooking up with Charles' Crossover label. Just a few singles resulted (some of them issued on Atlantic), though he recorded an unreleased album during this period that would have been titled Why Don't We Try Something Brand New. This compilation combines three tracks from singles issued in 1977 and 1979 with 14 previously unissued selections, including all eight tracks that would have comprised Why Don't We Try Something Brand New. (Technical clarification: four of those LP tracks are unedited versions of additional songs that appeared on Crossover and Atlantic singles.) It's another triumph of dedicated archivism from the team at Ace Records, constructing a full-length release from a singer whose official output during this era was quite limited. All the same, Fletcher was a pretty average '70s soul singer. What distinguishes him most from the many soulsters of that, or any other era, who failed to connect with a big audience, is his strong similarity to Stevie Wonder, especially in the vocal department. These tracks tend to resemble the poppier side of Wonder's '70s sound and romantic material rather than reflecting Stevie's more experimental and daring dimension, though "We've Got to Get an Understanding," "Improve," and "Election Day" show some lyrical ambition that goes beyond the usual love song. None of them leap out as too original or hit-worthy, but it's kinda cool if you like that groove and want something similar, if substantially more lightweight, avoiding most of the excesses often afflicting soul production in the last half of the decade. ~ Richie Unterberger

The Impressions
People Get Ready: The Best of Curtis Mayfield's Impressions...
$11.20 Super Savings
Add to Cart