A criminal mastermind (Bela Lugosi) wreaks havoc in San Francisco's Chinatown unleashing a wave of violence and terror in this classic cliffhanger. 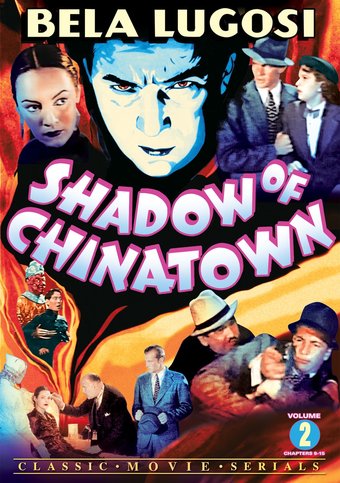 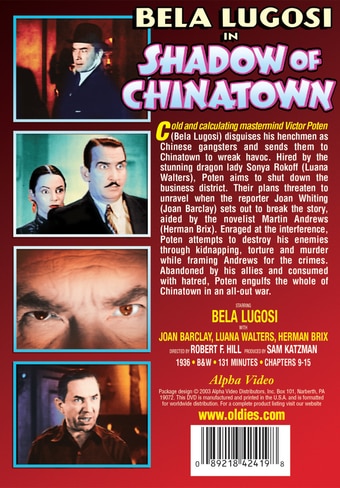 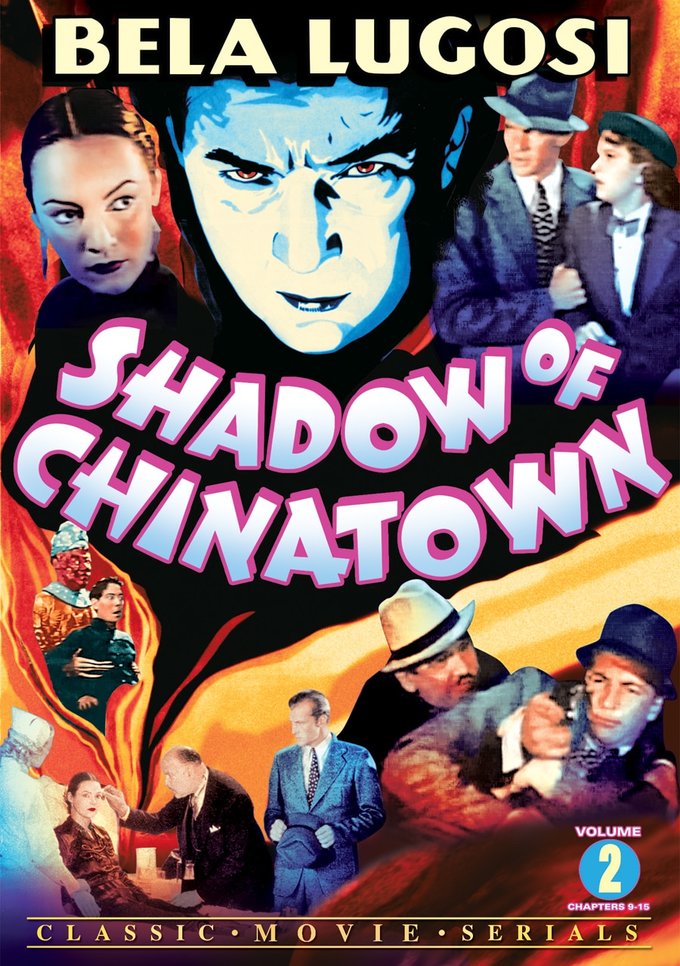 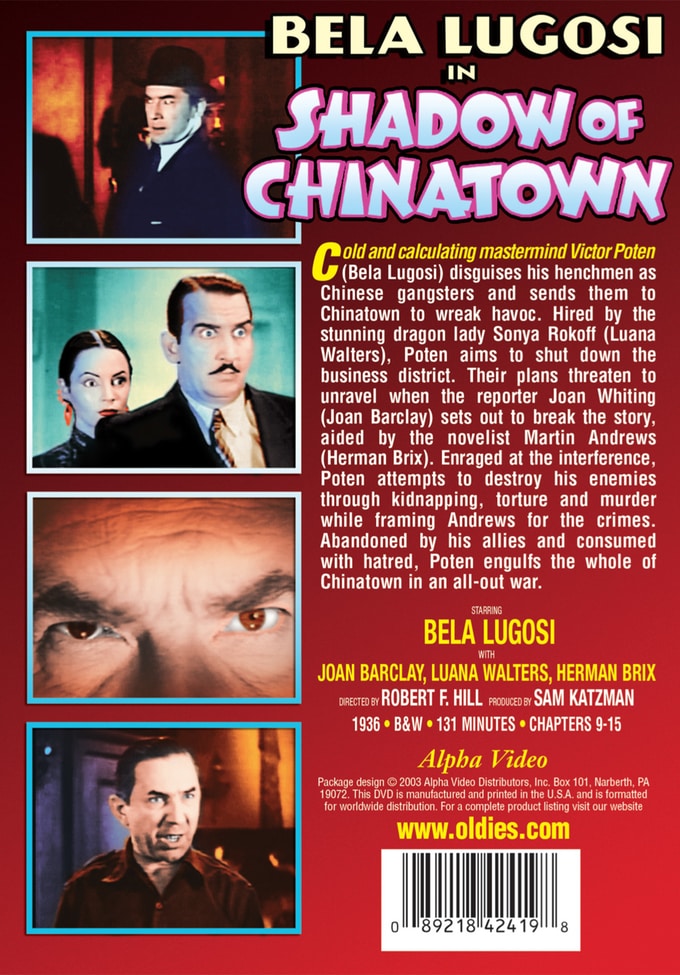 One of the longest film serials ever produced, THE SHADOW OF CHINATOWN stars Bela Lugosi as the nefarious Victor Poten, a man who possesses mysterious powers and is hired by a ruthless dragon lady to help her gain wealth and power. Five hours long and comprised of 15 chapters, this classic serial contains numerous cliffhangers as well as an appropriately creepy performance by the legendary Lugosi. Volume 1 contains the second half of the series (chapters 9-15).