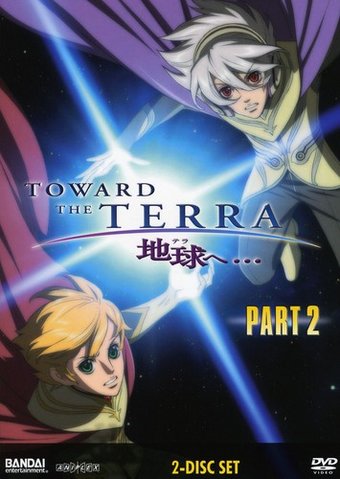 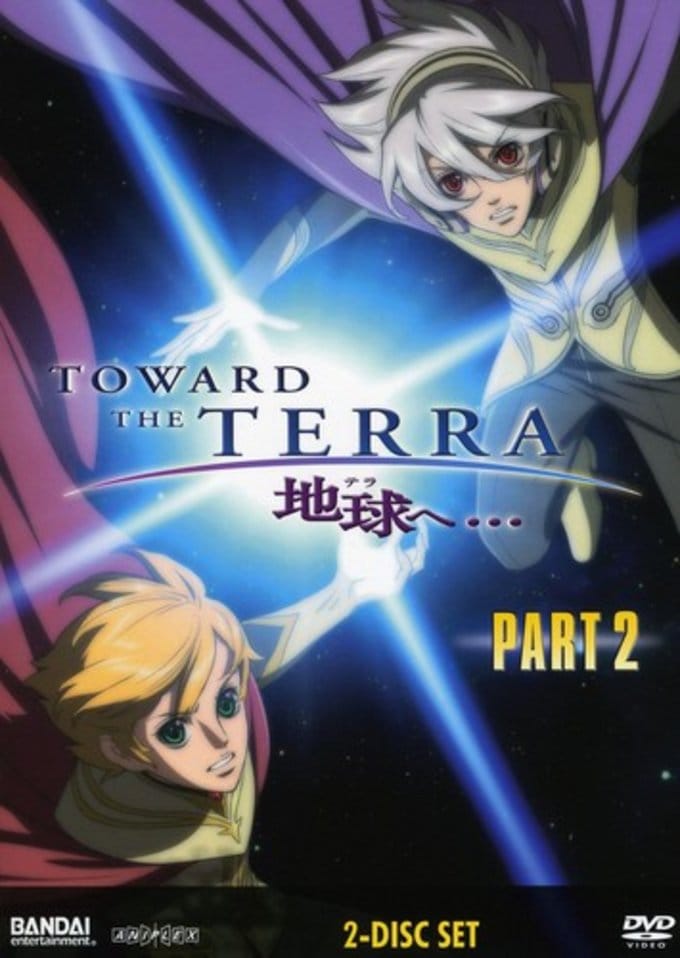 Based on Keiko Takemiya's manga favorite, this sci-fi series combines stellar storytelling with stunning animated visuals. In these eight episodes, a new generation of Mu continues to populate its deserted colony, while Mu elders struggle between remaining on the re-named Naska or leaving their homeland and journeying in search of Terra.

Eight years have passed since Jomy tried to make contact with the enemy. As the weary crew continues their search for Terra, Jomy has a moment with the younger Mu. During their conversation Jomy comes to the realization, the Mu race may be renewed through the most unlikely course, natural childbirth. The revelation comes at a time when the Shangri La finds itself near an abandoned colony. With the
future of the Mu in his heart, Jomy decides to colonize the little red planet, dubbing it Naska. As the next generation of Mu take up the task of turning this desolate colony into an oasis, the older Mu protest. Can the face of the newly born Mu children convince them to stay on Naska or will they once again find themselves fleeing towards the Terra'