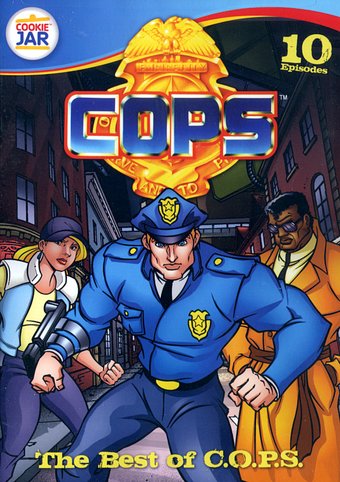 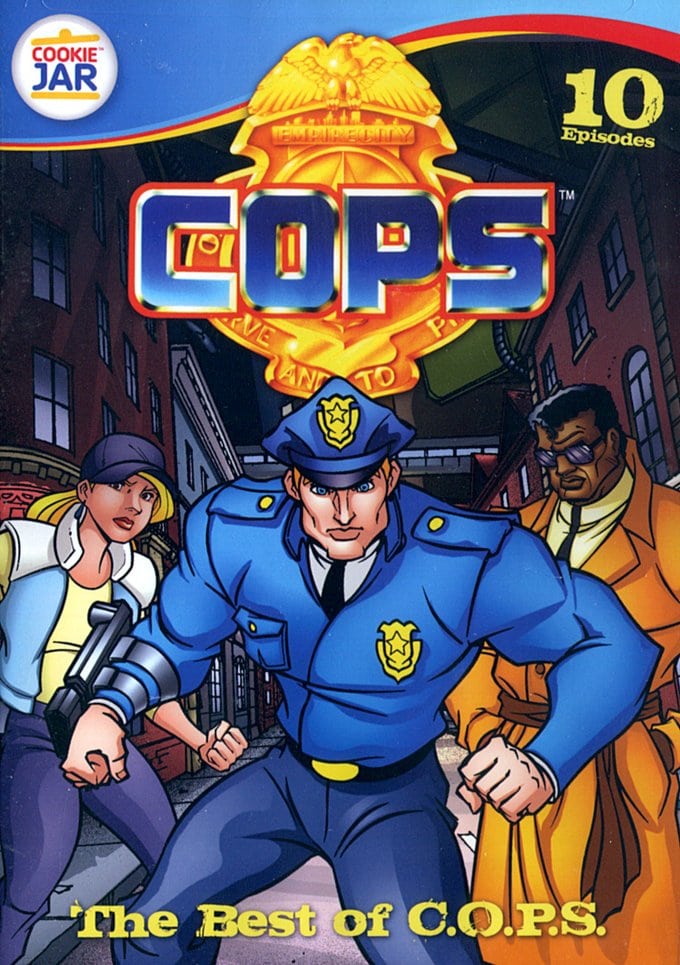 Living up to the tagline "Fighting crime in a future time," this release offers a selection of ten of the best episodes from the classic '80s animated series C.O.P.S., a show about a collection of cyborg police officers, who protect the citizens of Empire City from an onslaught of criminal masterminds using their robotically enhanced abilities - like telescoping, extending arms, and totally bulletproof torsos.