A spooky college initiation results in death by fright. 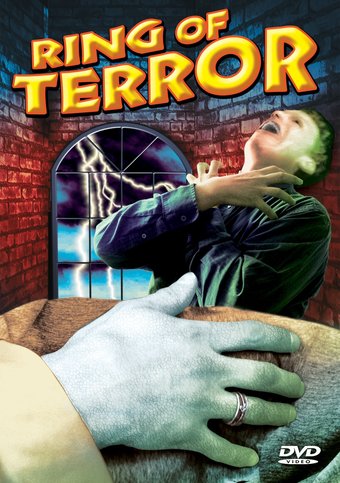 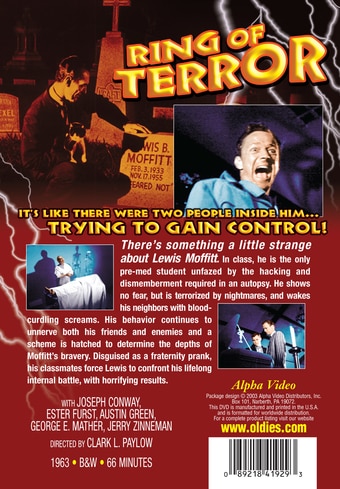 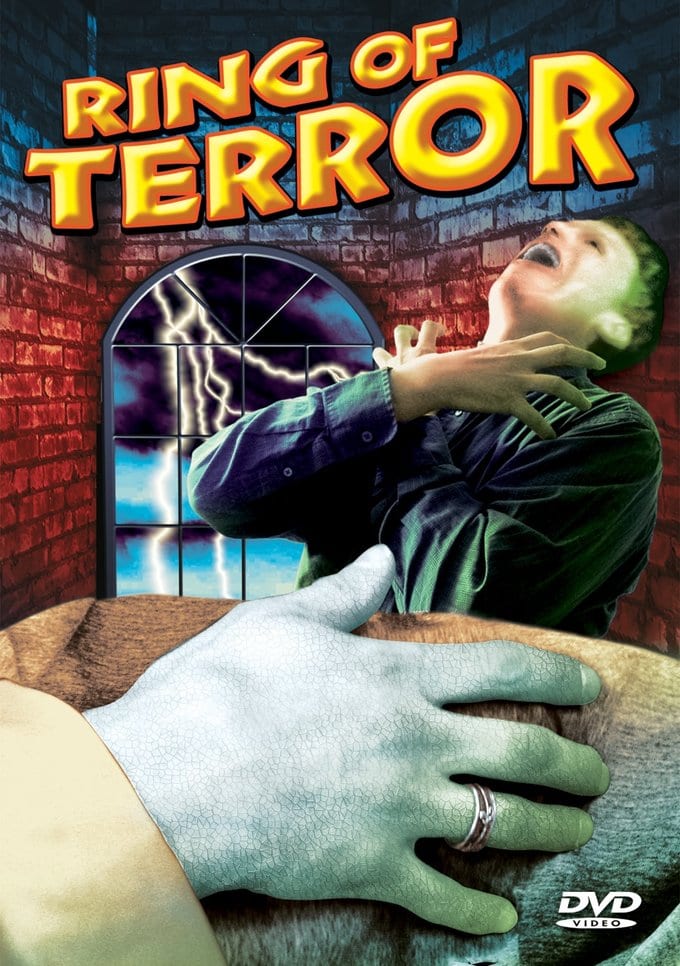 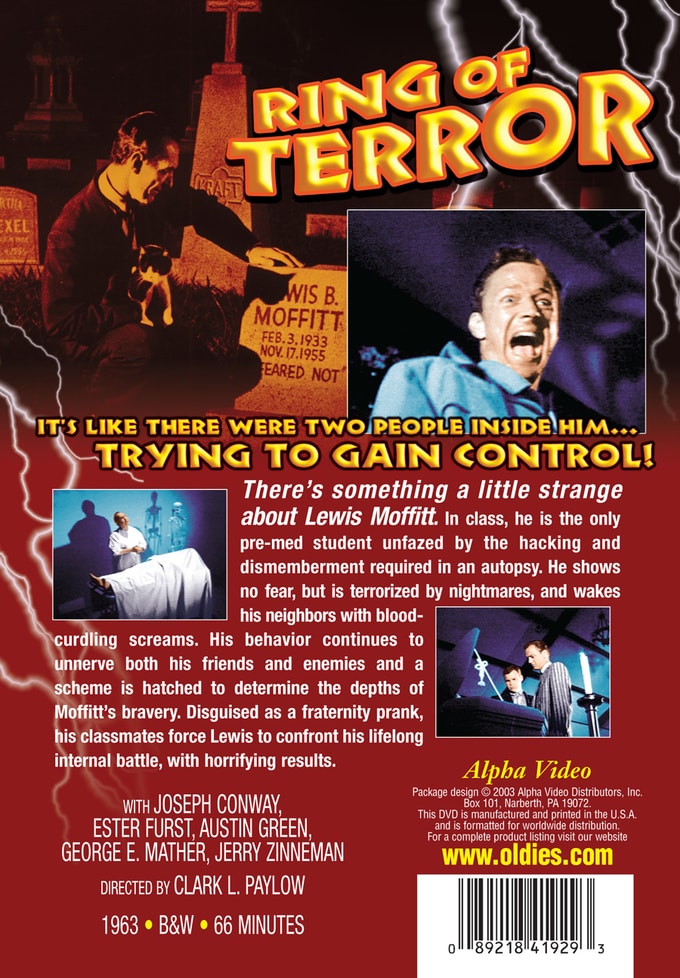 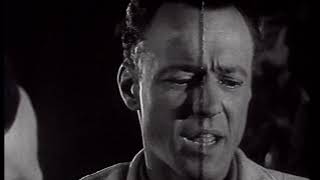 There's something a little strange about Lewis Moffitt. In class, he is the only pre-med student unfazed by the hacking and dismemberment required in an autopsy. He shows no fear, but is terrorized by nightmares, and wakes his neighbors with blood-curdling screams. His behavior continues to unnerve both his friends and enemies and a scheme is hatched to determine the depths of Moffitt's bravery. Disguised as a fraternity prank, his classmates force Lewis to confront his lifelong internal battle, with horrifying results.

As part of a frat prank, an initiate is forced to steal a ring from the finger of a corpse. Supposedly based on a true incident, but too bad to believe.

The Mad Monster
$10
Add to Cart