Grave of the Vampire PG

The curse of vampirism is passed down to the innocent son of a Transylvanian count. 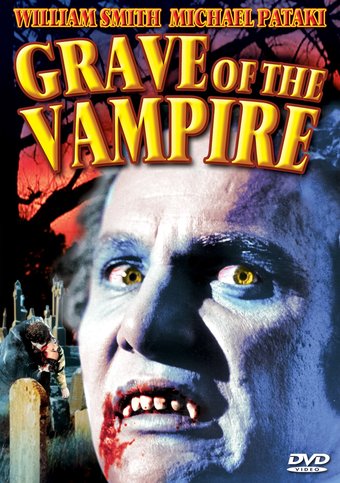 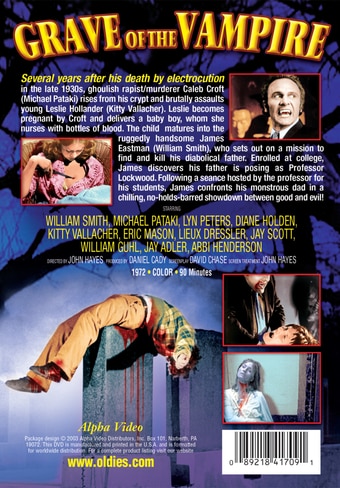 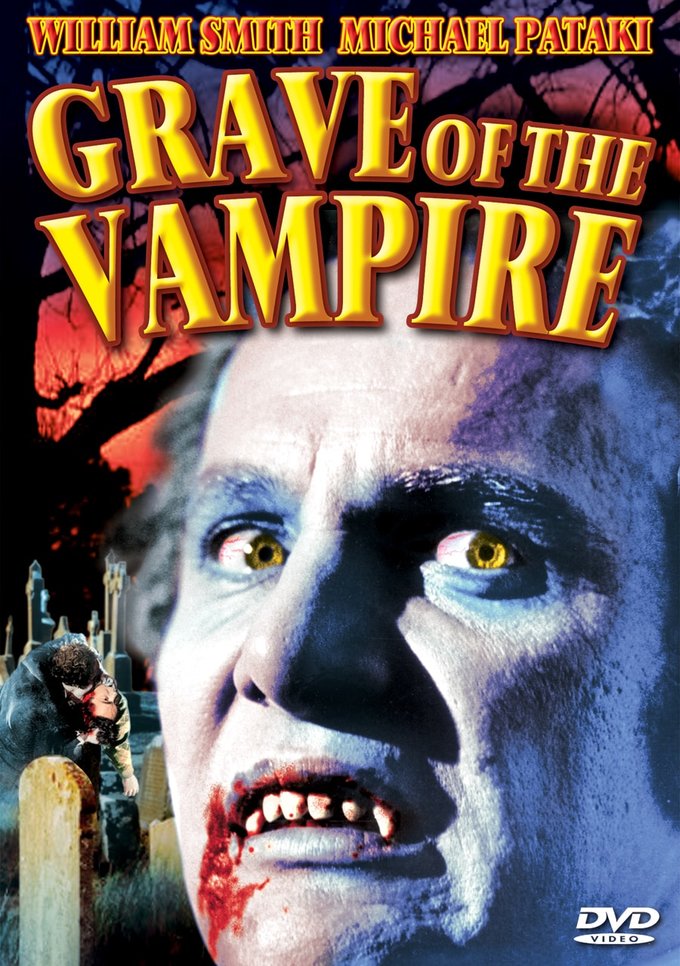 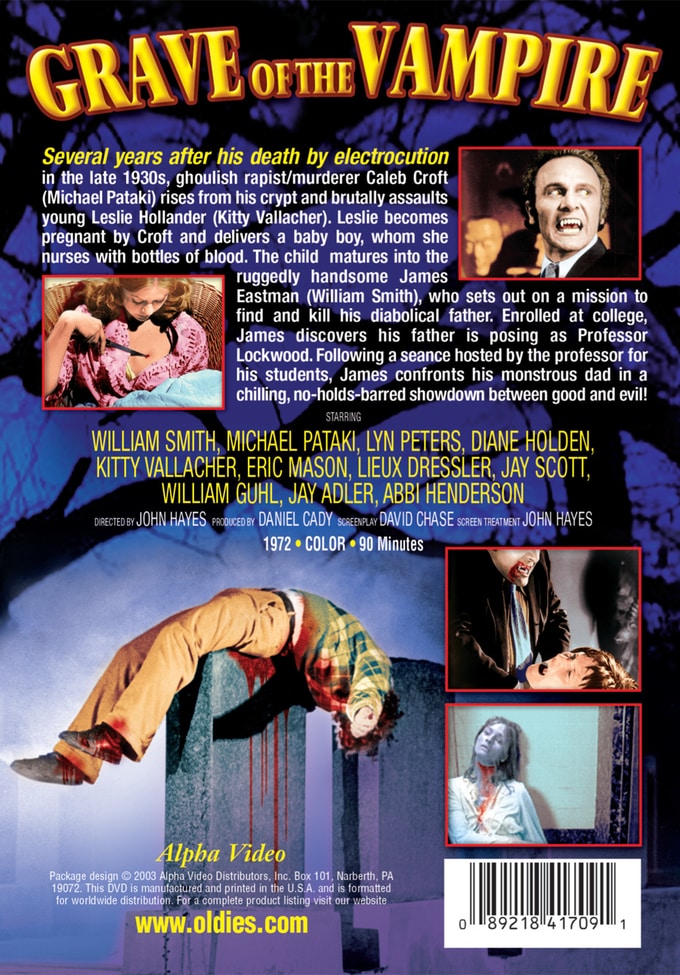 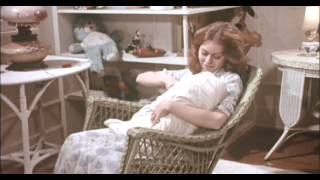 Several years after his death by electrocution in the late 1930s, ghoulish rapist/murderer Caleb Croft (Michael Pataki) rises from his crypt and brutally assaults young Leslie Hollander (Kitty Vallacher). Leslie becomes pregnant by Croft and delivers a baby boy, whom she nurses with bottles of blood. The child matures into the ruggedly handsome James Eastman (William Smith), who sets out on a mission to find and kill his diabolical father. Enrolled at college, James discovers his father is posing as Professor Lockwood. Following a seance hosted by the professor for his students, James confronts his monstrous dad in a chilling, no-holds-barred showdown between good and evil!

A vampire awakens from a long sleep to attack a couple making love in a graveyard. He then rapes the woman, who later gives birth to his son. The newborn infant will only drink blood from his mother's breast.

15%off
Def by Temptation
$11 Super Savings
Add to Cart