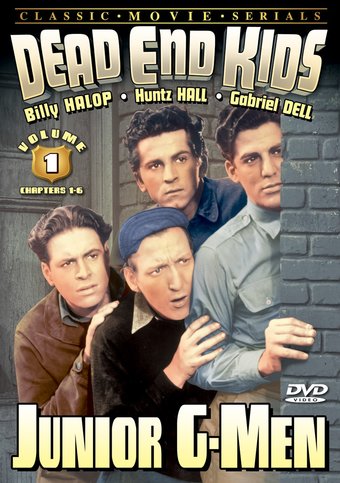 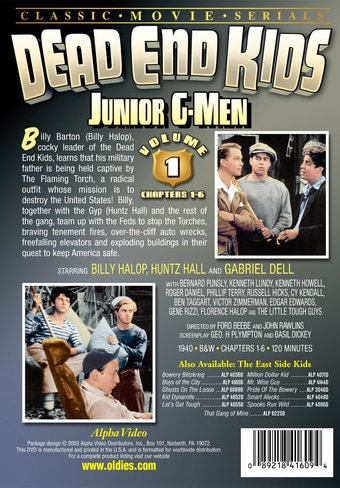 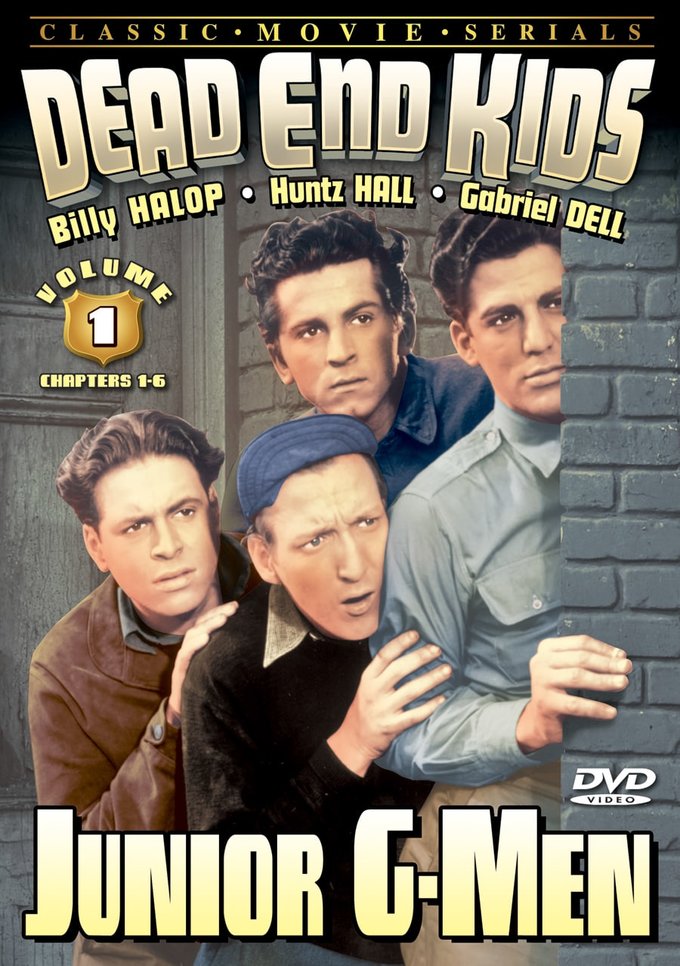 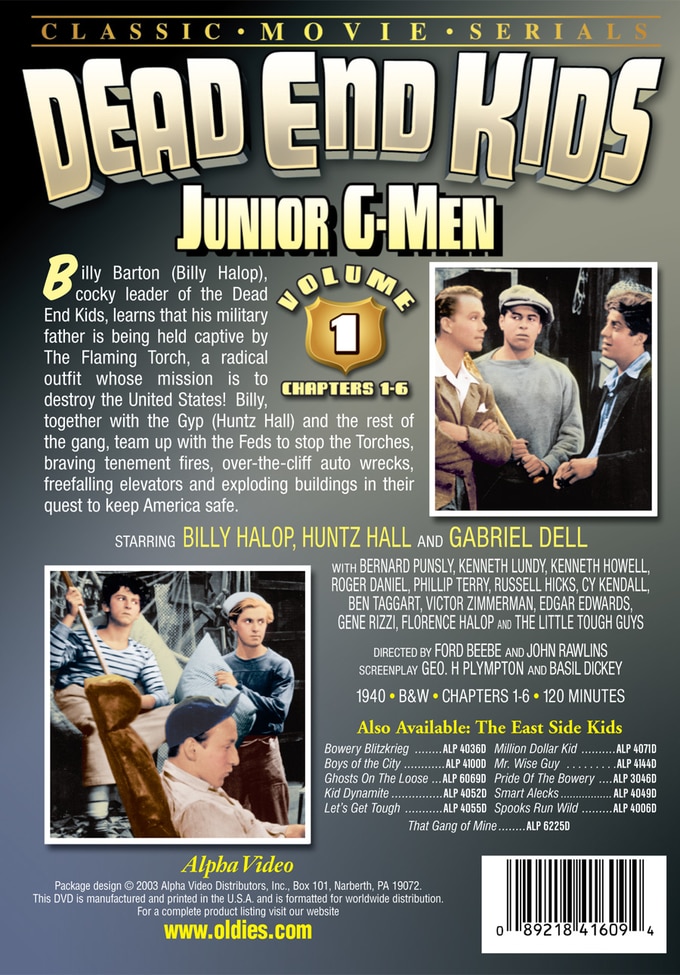 Billy Barton (Billy Halop), cocky leader of the Dead End Kids, learns that his military father is being held captive by The Flaming Torch, a radical outfit whose mission is to destroy the United States! Billy, together with the Gyp (Huntz Hall) and the rest of the gang, team up with the Feds to stop the Torches, braving tenement fires, over-the-cliff auto wrecks, free-falling elevators and exploding buildings in their quest to keep America safe.

Billy, the leader of the Dead End Kids learns that his father is being held captive by The Flaming Torch--an organization bent on destroying the United States! Now, it's up to Billy and the rest of the gang--and the Feds--to put an end to the slimy organization and rescue Billy's dad--and save the United States from impending doom. Contains Episodes 1-6.