The singing cowboy, Tex Ritter, is implicated in stealing livestock and must fight to clear his name. 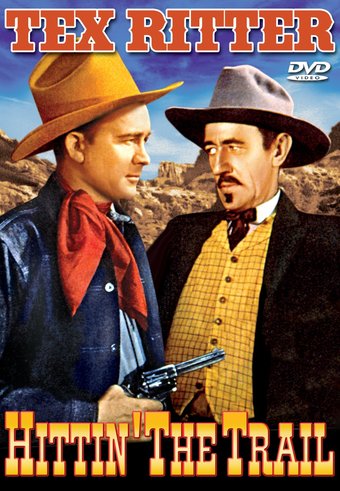 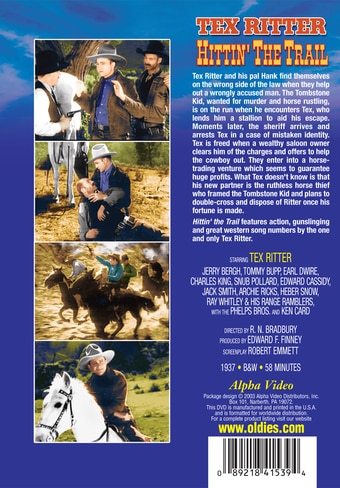 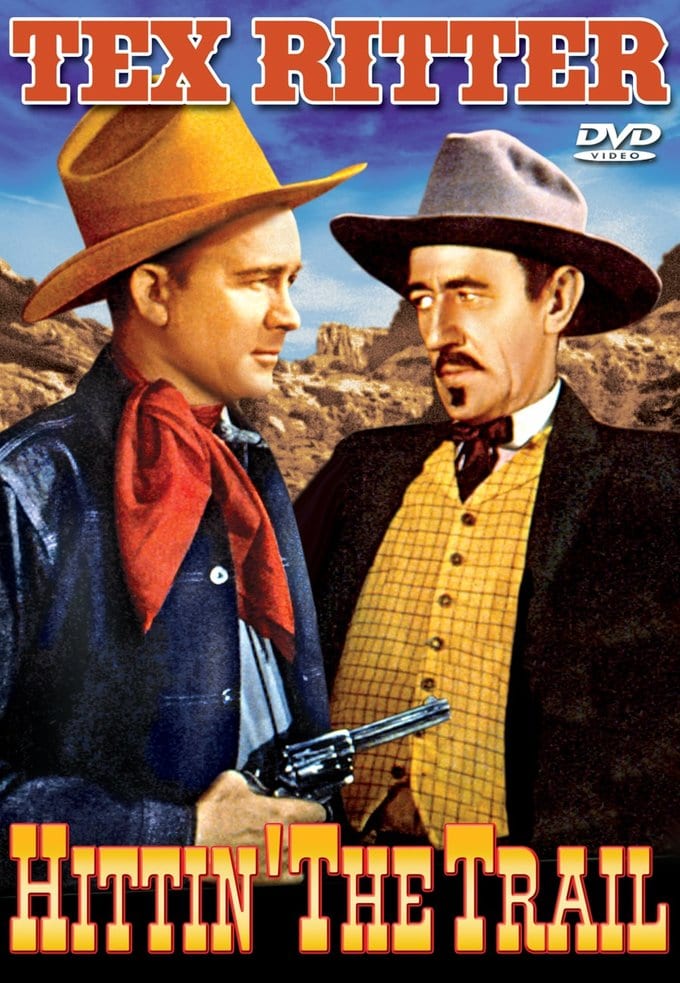 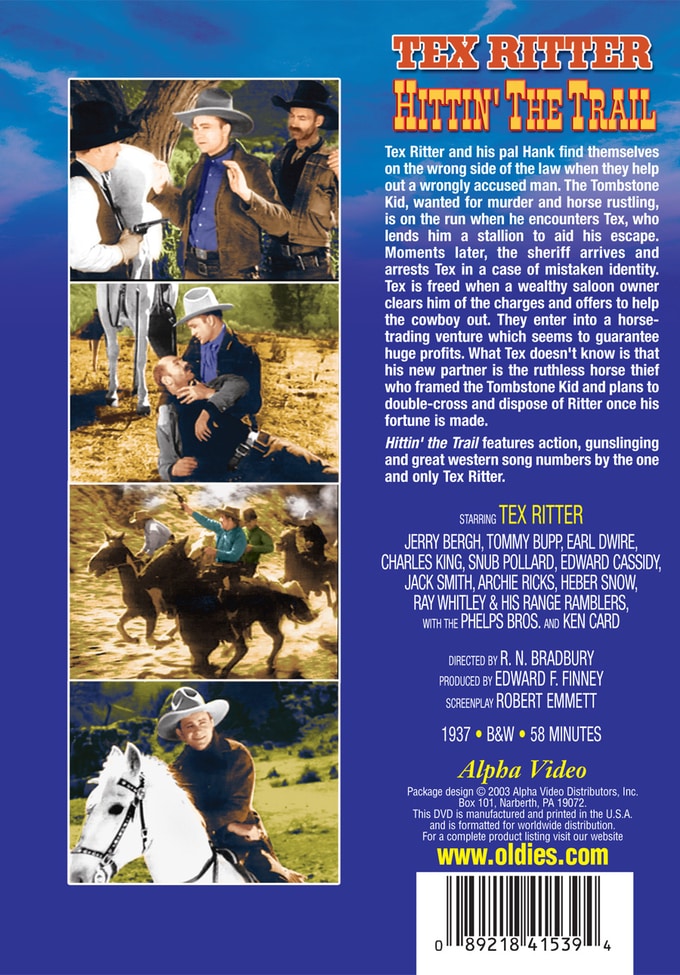 Tex Ritter and his pal Hank find themselves on the wrong side of the law when they help out a wrongly accused man. The Tombstone Kid, wanted for murder and horse rustling, is on the run when he encounters Tex, who lends him a stallion to aid his escape. Moments later, the sheriff arrives and arrests Tex in a case of mistaken identity. Tex is freed when a wealthy saloon owner clears him of the charges and offers to help the cowboy out. They enter into a horse-trading venture which seems to guarantee huge profits. What Tex doesn't know is that his new partner is the ruthless horse thief who framed the Tombstone Kid and plans to double-cross and dispose of Ritter once his fortune is made.

Tex Ritter and his partner Hank find themselves against the law when they help out a wrongly accused man by the name of the Tombstone Kid. Wanted for murder and horse rustling, the Kid is on the run when he encounters Rex and helps him escape! Featuring great country songs, this Tex Ritter adventure is a must for any gunslingin' western fan.