Lon Chaney is magnificent as a crippled criminal who reforms when he falls for a beautiful woman. 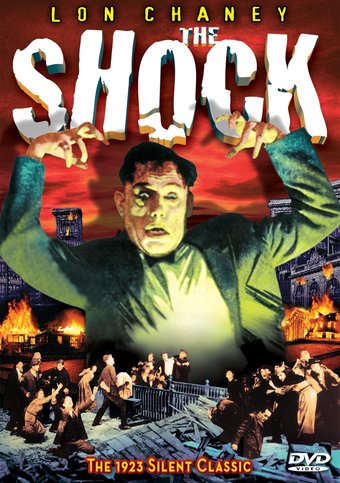 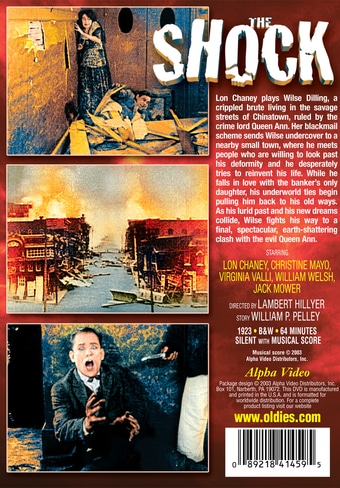 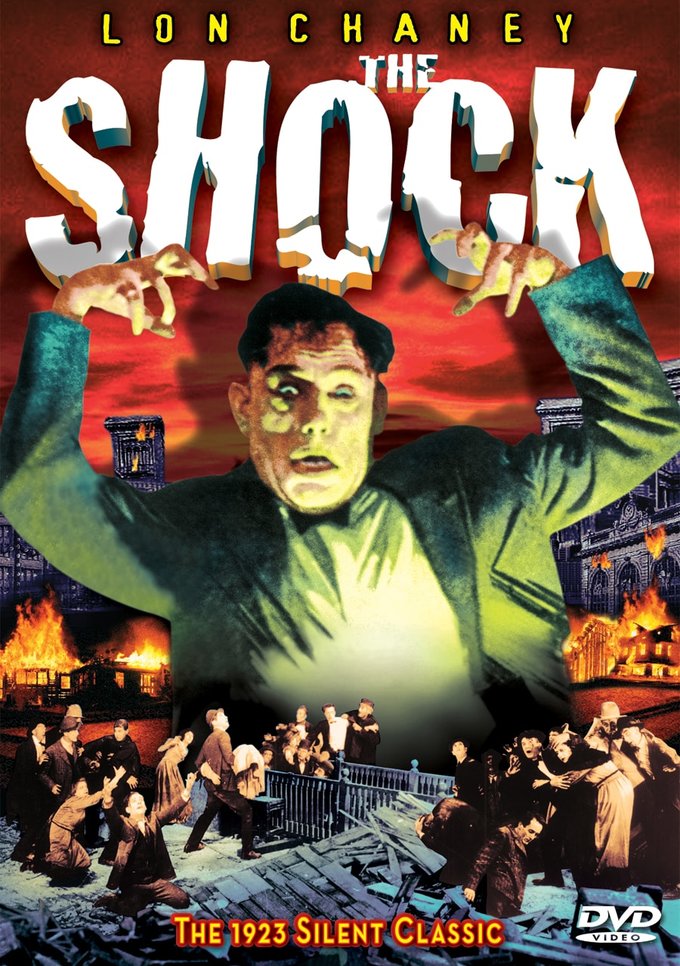 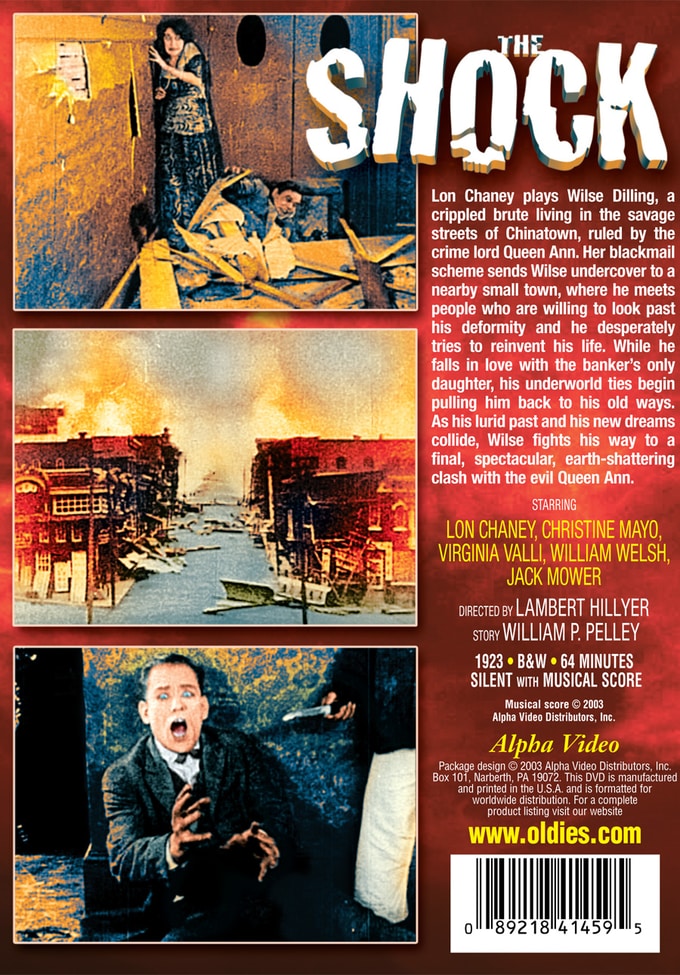 Lon Chaney plays Wilse Dilling, a crippled brute living in the savage streets of Chinatown, ruled by the crime lord Queen Ann. Her blackmail scheme sends Wilse undercover to a nearby small town, where he meets people who are willing to look past his deformity and he desperately tries to reinvent his life. While he falls in love with the banker's only daughter, his underworld ties begin pulling him back to his old ways. As his lurid past and his new dreams collide, Wilse fights his way to a final, spectacular, earth-shattering clash with the evil Queen Ann.

A silent classic about a gang of criminals who send a cripple on a mission to expose a crooked banker.

Customer Rating:
Based on 509 ratings.


Lon Chaney gives an excellent performance with a convincing portrayal of a "cripple" and with facial expressions that convey both plot character. At times the facial expressions are exaggerated, but isn't that what makes silent films so much fun to watch? The "Shock" is a double entendre applying to both the story line and the historic setting, the latter of which the film (and the web site's description) go through great lengths to hide from sight until the end. Using the title as a double entendre has since become common (The title "Trading Places" comes to mind).
I can't comment on the sound track. I haven't heard it. I play music while I watch silent movies. And I haven't yet found the perfect music for this one.