A comedy with bats and balls. 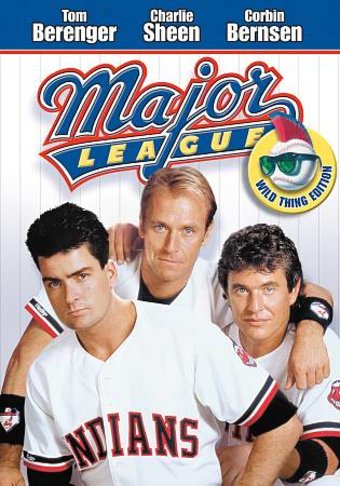 When the widow of the owner of the Cleveland Indians realizes that she is stuck with a small stadium in a cold climate, she decides that a move to a Southern, warmer climate is called for. Unfortunately the only way she can unload her stadium is due to low attendance, so she needs to plan for a losing and lackluster season. The team of misfits and losers that she has hired, though, decide that if they really pull through, they may not wind up in last place and not be the losers that the owner thinks that they are. This offbeat baseball comedy, starring Tom Berenger, Charlie Sheen, Corbin Bernsen and Rene Russo, was a surprise 1989 hit.

Cleveland Indians owner Rachel Phelps puts together the worst team she can possibly find, in the hopes that audiences will stay away and she can break her lease and move the team to Miami. Of course, the team of losers catches on to the scam and, with new-found motivation, conspire to foil her plans.